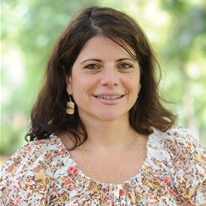 Latin American Theater, emphasis on the transmission of history and memory in the theater of the Southern Cone. Human rights and post-dictatorial literatures and, Staging in the Academe. 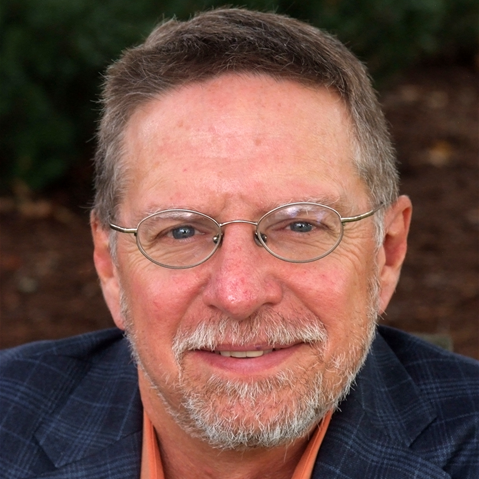 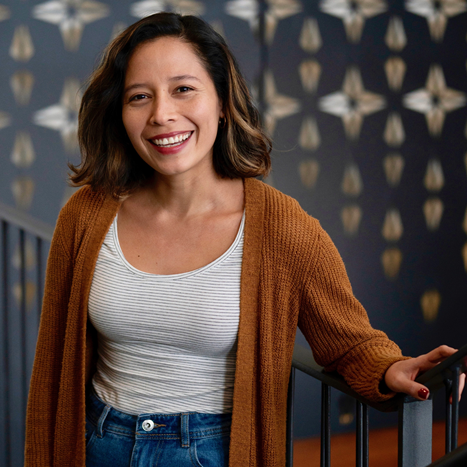 The Novel in Spain and Latin America; Literary Naturalism: Women Writers of Spain, Latin America, and the U.S.; Feminist Theory; Immigrant Populations in the U.S. 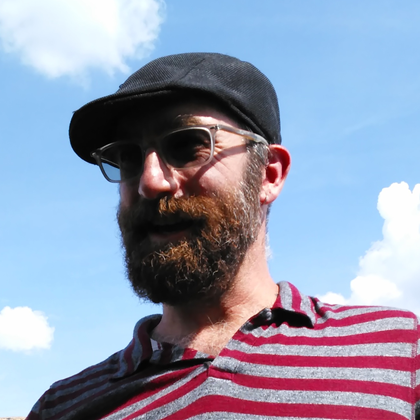 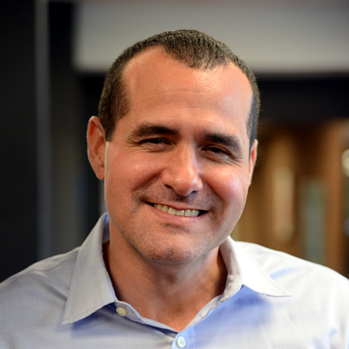 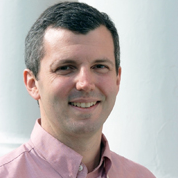 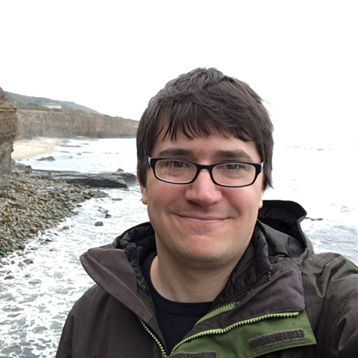 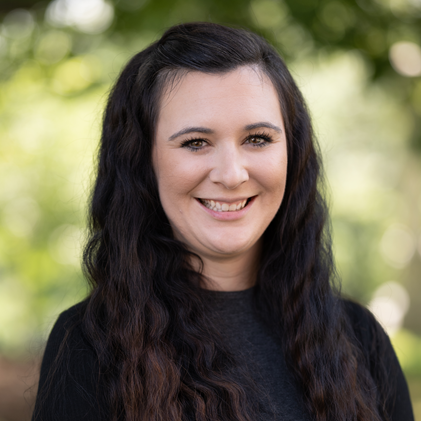