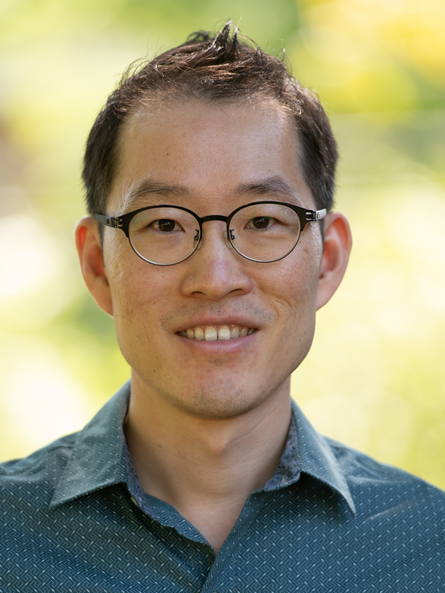 Inyeop Lee is a Visiting Assistant Professor in Politics at Washington and Lee University. He earned his Ph.D. in Political Science and International Affairs from the University of Georgia in 2014 and his M.A. in International Affairs from the George Washington University in 2008. He also holds M.A. and B.A. from Seoul National University in South Korea. His research focuses on East Asian Security and American Foreign Policy. He is co-author of the book, Politics in North and South Korea that was published with Routledge in 2017. His current research projects analyse nuclear negotiations between the U.S. and North Korea, and compare economic reforms in China, Vietnam and North Korea. He teaches courses in international relations.