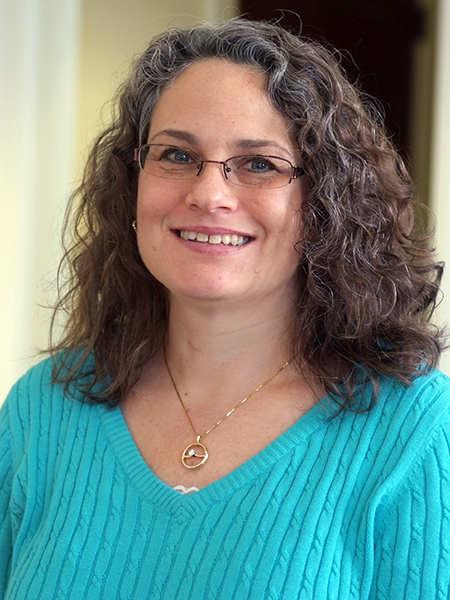 Joy has always enjoyed the outdoors and also likes spending time with her two beautiful daughters, her twin sister and two older brothers, as well as her father and other family and friends in Roanoke.

She enjoys working at W&L and hopes to continue here until she is able to retire — which is still a number of years away!