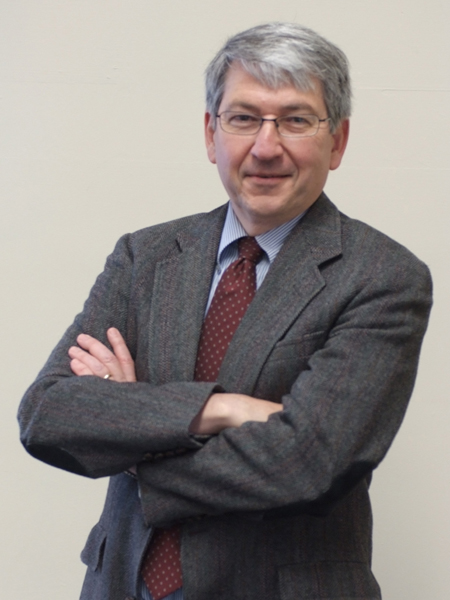 Robert Strong is the William Lyne Wilson Professor of Politics and was a Fulbright Scholar at University College Dublin in the 2013-14 academic year. He earned his PhD at the University of Virginia and has been at Washington and Lee since 1989. Earlier in his career he taught at Tulane University and the University College of Wales. In 1988-89 he was an American Political Science Association Congressional Fellow and worked in the offices of Congressman Lee Hamilton and Senator Richard Lugar. In 2005 he was a visiting scholar at University College and the Rothermere American Institute at Oxford University. From 2008 to 2013 he served in senior administrative positions at Washington and Lee, first as Associate Provost and then as Interim Provost. He has published essays in a variety of journals and national newspapers and his recent speeches and op-eds can be found at: https://strong.academic.wlu.edu

"Ending the Cold War Without Debate: Foreign Policy and the 1988 Election," chapter in US Presidential Elections and Foreign Policy, edited by Andrew Johnstone and Andrew Priest, 2017

Working in the World: Jimmy Carter and the Making of American Foreign Policy, 2000.