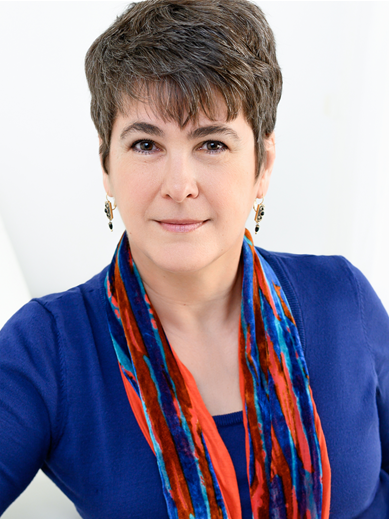 The Henry S. Fox Jr. Professorship was established in 1956 under the will of Mrs. Mamie Fox Twyman Martel of Houston in memory of her brother, Henry S. Fox Jr., Class of 1894.