Send comments to the Faculty Affairs Committee by completing the form below. The form is authenticated, requiring Washington and Lee University network credentials to access and complete, but the form is submitted anonymously. No personal information is submitted with the form.

The FAC meets at least once per month during the academic year and may convene itself, call special assemblies of the faculty for consideration of university-related issues, communicate directly with the faculty as a whole, and place items on the agenda of faculty meetings. A portion of time will be set aside during each FAC meeting for comments from any member of the faculty. The FAC may make recommendations to the faculty, which may take the form of motions on which faculty vote at University Faculty meetings.

In consultation with the faculty, the FAC will review its charge and composition at least every three years and bring any recommendations for changes to the faculty for a vote. 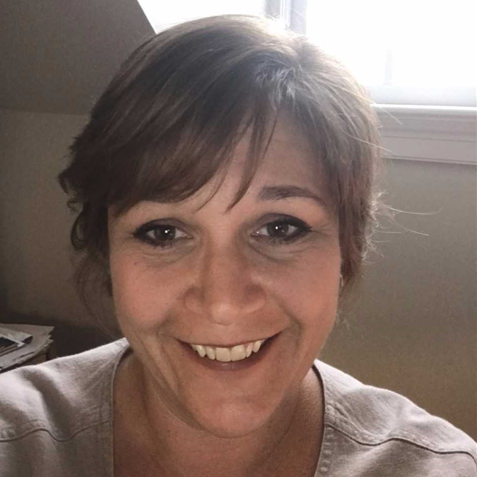 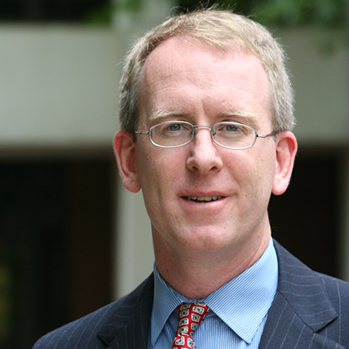 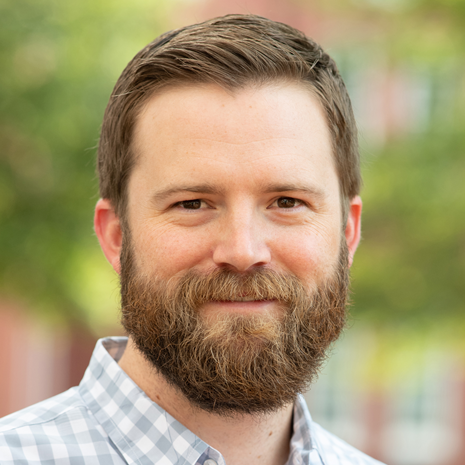 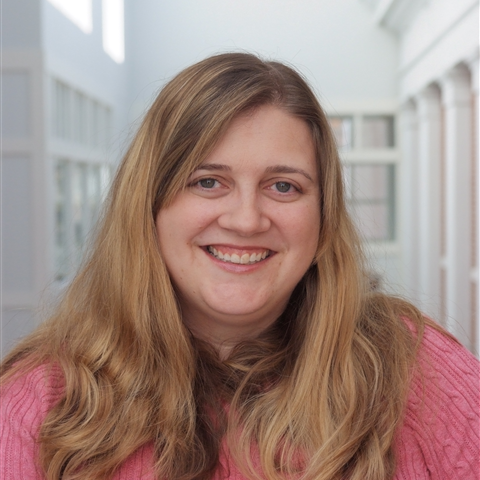 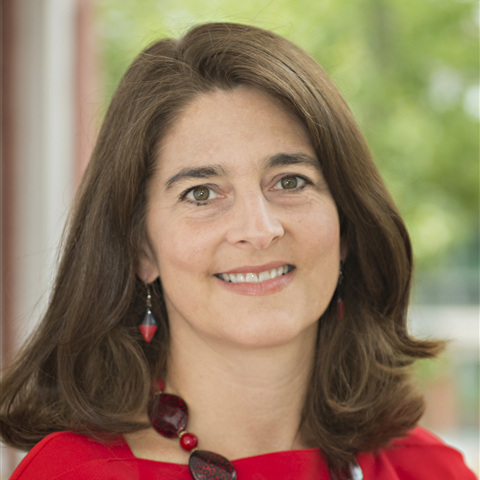 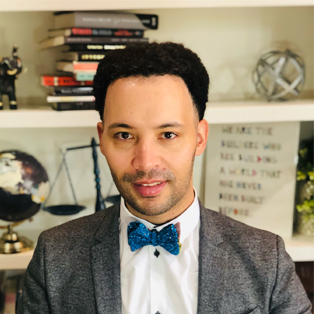 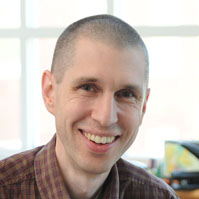 Members of the FAC serve for three-year staggered terms. FAC members will elect a FAC chair annually; the FAC Chair may serve for no more than two consecutive years. Membership to the committee will be determined as follows:

The election of members of the FAC will be regulated by the Secretary of the Faculty to ensure that at no time will there be more than one member of any undergraduate department at any rank on the committee excepting alternates (whether or not currently serving actively).

Election is to proceed according to the Faculty Handbook, with additional stipulations as follows: