Explore careers in advertising, marketing and public relations by exploring the links below. Found a career you're interested in? Stop by our office or make an appointment via Handshake with a career advisor and begin networking to learn more.

A career involving advertising or marketing may require you to have a creative resume. Check out our resume help on Handshake in the resource library.

The Office of Career and Professional Development at Washington and Lee University has not vetted any of the internship and volunteer opportunity listings on this page and makes no representations or guarantees regarding any of the listed opportunities. It is the responsibility of students and alumni to do their own due diligence when applying for and accepting any of these opportunities.

One of the best ways to explore careers and find job opportunities is to network with progressional. Below are some alumni who have experience in the field and have volunteered to be a resource. To connect with someone, log in to Colonnade Connections and find their contact information. Not sure how to begin networking? Stop by our office to get started.

Matt Garcia is the Chief Client Officer at Rokkan, where he leads Account Management and Business Development. Rokkan, a part of the Publicis Groupe, is a 360 innovation and creative hub with offices in New York, Chicago, Detroit, and Los Angeles. Rokkan's clients include American Express, Cadillac, Samsung, and Coca Cola.

Lizzie McWilliams graduated in 2006 from Washington and Lee after completing her degree in Business Journalism. After a couple of journalism internships while at W&L, Lizzie decided she wanted to do something different with her degree after graduation. Lizzie headed up to NYC and started working at Edelman (a large public relations agency) in their financial communications and investor relations practice. She then moved to DC and began working in the communications department of a client that she worked with while at Edelman -- a private equity and asset management firm. From there, Lizzie completed a brief stint in marketing for a small consulting firm, and then spent some time working on PR and marketing for an international law firm based in Washington. Lizzie is now leading public relations for a segment of the business in the Americas (North, South, Central America and Israel) for a Big 4 accounting firm. 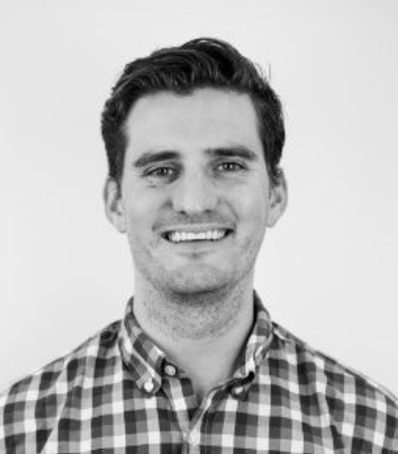 Bryan graduated in 2012 with a Mass Communications degree from Washington and Lee. He began his career in the creative advertising industry, spending close to 3 years at Saatchi & Saatchi, working on Miller Lite, Yoplait, and Chase Freedom. Afterwards, he began working at Dstillery, and ad Tech Company that helps companies understand who their current customers are, and who their next best ones will be, through data science. 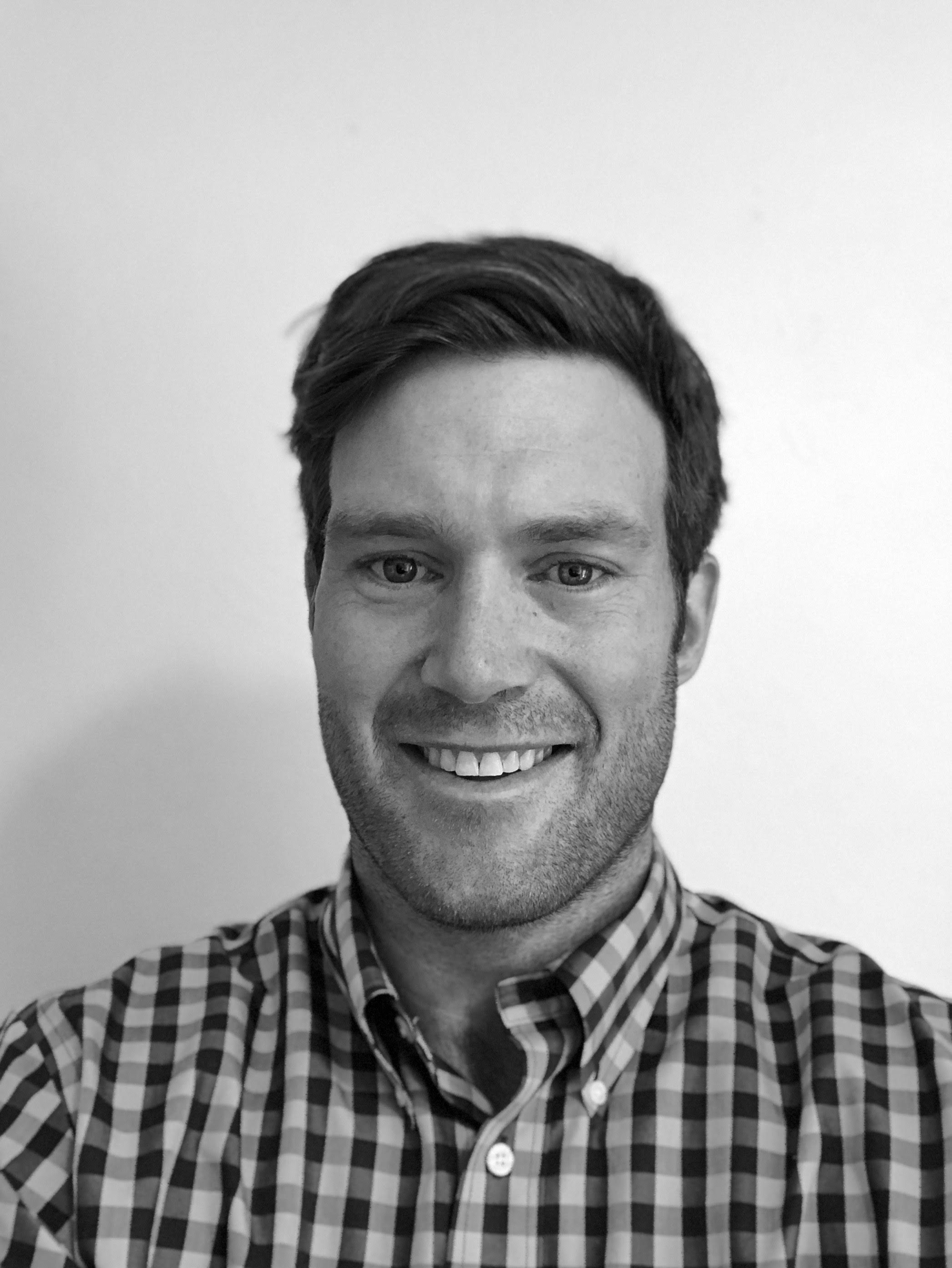 John Twomey graduated from Washington and Lee in 2010 with a degree in Politics. Following graduation John joined Reingold, Inc in DC as a Communications Associate where he was part of a team of communications professionals who assisted with internal and external communications for government, non-profit and association clients.

Emily Wilhoit graduated from Washington and Lee in 2011 and was a Mass Communications and Spanish major. As a student, she had several internships in the marketing and advertising industry so upon graduating, she moved to New York City in search of agency jobs. After a few weeks of interviewing at various companies, she landed at CBS Interactive, a large corporate office that was not like the trendy agency atmospheres she'd imagined for herself. As an Account Representative on the CNET ad sales team, she was in a completely different side of the advertising industry. Sales was never something she'd imagine doing but she quickly learned media sales is far different than used car sales. After two years living it up in NYC, Emily has relocated to Charleston, SC. Currently she is a Sales Executive at Blue Acorn, a leading eCommerce web development agency. On a daily basis, she is the primary contact for new business leads with the goal of acquiring new clients for website design and development.