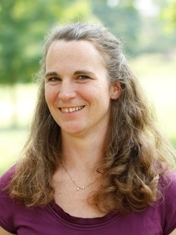 I am interested in children's social emotional development in the context of the family. I am particularly interested in children's gender role development. Most children understand gender role stereotypes but adhere to these stereotypes to varying degrees. It is these individual differences between children that interest me. Currently, I am working on two projects that examine how children's ideas about gender impact their ideas about their future work and family roles.