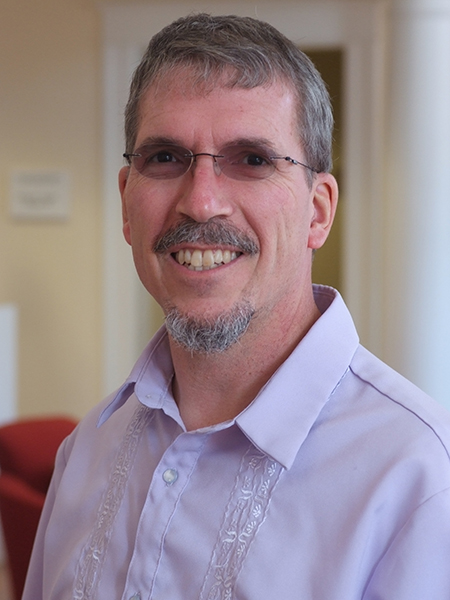 Professor Smitka joined the Economics Department and the East Asian Studies program in 1986. He has taught a variety of subjects over the years, from Principles and to seminars on Economic History. He has taught a course on the Chinese economy since 1987, and now teaches a Spring seminar on the auto industry that includes a week in Detroit, and an introduction to the economics of strategy.

Before doing his graduate studies at Yale he lived in Japan and then worked in international banking in New York. He has had two year-long Fulbright fellowships and one year-long Japan Foundation fellowship in Japan, and participated in a Fulbright summer program in China and an NEH summer program in Germany. He is fluent in Japanese, and can also read German, Chinese and at one time Russian. He is on the American Advisory Board of the Japan Foundation, the steering committee of GERPISA, a global association of auto industry researchers. For 24 years has been a judge of the Automotive News PACE award, which recognizes innovations by suppliers. He has edited 7 volumes on Japanese economic history, and authored two books on the auto industry.

He wife Gloria is a professor of nursing at Dabney S Lancaster Community College. Their two children and one granddaughter continue to live in Rockbridge County. His family is active at Good Shepherd Lutheran Church, and he is a board member and past president of the United Way of Rockbridge.

Modern Japanese economy, modern Chinese economy and the global auto industry. He has just completed a book on the global auto industry through the lens of technology, and is working on a project on disruption (or its lack!) at the University of Toronta, on the geography of the industry in China, and is beginning a project on automation in automotive manufacturing (sponsored by the International Labor Organization and the Vatican).