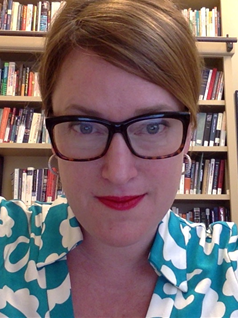 Tax and Spend: The Welfare State, Tax Politics and the Limits of American Liberalism. University of Pennsylvania Press, 2012.

“No Unnecessary Burden: Taxpayers and the Politics of Work, Family, and Welfare,” Journal of Modern American History, July 2021

“Ain’t Gonna Pay for War No More: Taxes, Resistance, and Antiwar Activism in the Pioneer Valley and Beyond,” in Amherst in the World, 2020