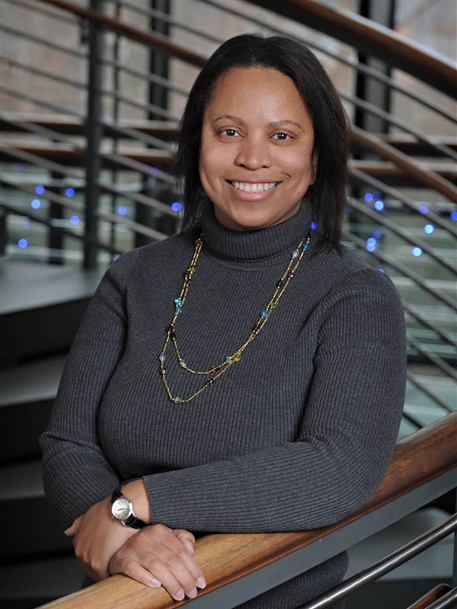 Prior to joining Student Affairs in December 2013, Tammi Simpson worked for the U.S. Department of Justice for 15 years as a federal prosecutor in the Western District of Tennessee, Eastern Division; a Senior Trial Attorney in the Civil Rights Division; and an Attorney Advisor in the Department’s Office of Legislative Affairs.

Before joining the Department of Justice, Simpson was an Assistant District Attorney in Atlanta, Georgia, where she prosecuted felonies, and a staff attorney at Habitat for Humanity International, Inc., in Americus, Georgia.

Tammi Simpson graduated from Washington and Lee in 1991 with a double major in political science and French.  Simpson received her Doctor of Jurisprudence in 1994 from the University of Tennessee, College of Law in Knoxville, Tennessee.