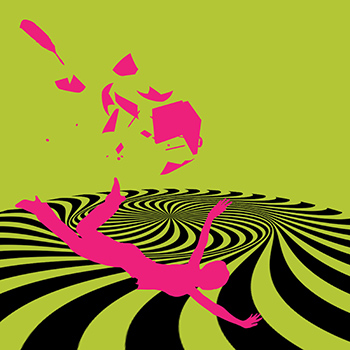 In this exuberant comedy by Ann-Marie MacDonald - and original revision of Shakespeare's Othello and Romeo and Juliet - Constance Ledbelly, a drab and dusty academic, deciphers a cryptic manuscript she believes to be the original source for the tragedies, and is transported into the plays themselves. She visits Juliet and Desdemona, has a hand in saving them from the deaths the Bard had planned for them, and finds out what these women are all about. In true Shakespearean spirit, Constance plunders the plays and creates something new, all the while engaging in a personal voyage of self-discovery.

MacDonald received the Governor General's Award, the Floyd S. Chalmers Canadian Play Award and the Canadian Authors Association Award for the Play.  The play is directed by Grant Aleksander '12, television and film actor.