Don't delay! Many of these performances require tickets, which are going fast. Tickets are available by contacting the Lenfest Center Box Office at 540-458-8000 or http://www.wlu.edu/lenfest-center/tickets. 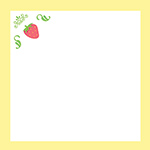 The Washington and Lee Department of Theater, Dance and Film presents Paula Vogel's 1979 play, Desdemona: A Play About a Handkerchief. The play refocuses the story of Shakespeare's Othello on the relationship between the three women in the play: Desdemona, Emilia, and Bianca. 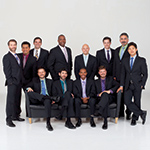 Washington and Lee presents Chanticleer, the San Francisco-based choral group known around the world as "an orchestra of voices" The program will include music from the Elizabethan and Jacobean eras. 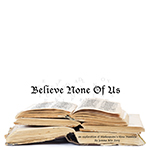 Believe None of Us November 1, 2015: Johnson Theater, Lenfest Center

W&L Theater Professor, Jemma Alix Levy, presents her original adaptation of Shakespeare's Hamlet, entitled Believe None of Us. The play looks at how the character of Hamlet differs in each of the three "original" texts of the play (the 1603 First Quarto, the 1604 Second Quarto, and the 1623 First Folio) by putting the three Hamlets in conversation with each other. 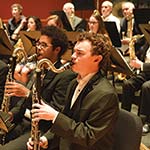 The Washington and Lee Music Department presents the University Wind Ensemble in concert, featuring music from the English Renaissance. Selections include music inspired by As You Like It and Henry IV, as well as music based on the life of Queen Elizabeth I and popular songs and dances of the period. 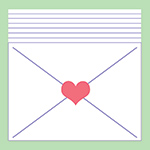 Washington and Lee Department of Theater, Dance and Film will present Love's Labors Lost by William Shakespeare. Tickets are $15 for adults, $11 for W&L employees, and $5 for students. 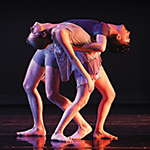 The W&L Department of Theater, Dance and Film presents the fall dance concert Dancer's Create.... Choreographed and performed by students in the W&L Dance Program, this showcase of dances will feature works that are Shakespeare or Elizabethan themed in celebration of W&L's year-long Shakespeare 2016! programming.

The Mary Baldwin College MFA Program theater company presents War of the Roses, a condensed version of Shakespeare's four history plays about the reigns of Henry VI and Richard III. 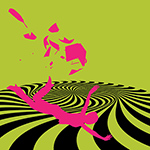 The Washington and Lee Department of Theater, Dance and Film presents Charles Markowitz's play, Murdering Marlowe, about the rivalry between Christopher Marlowe and his fellow playwright, William Shakespeare. 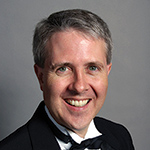 Washington and Lee Professor of Music, Baritone Gregory Parker, will present songs and arias based on the works of Shakespeare, accompanied by pianist Timothy Gaylard. Both Parker and Gaylard are faculty members in W&L's Music Department. 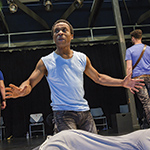 The Lenfest Center and Department of Theater, Dance and Film host the acclaimed Actors from the London Stage, who will perform three performances of Shakespeare's A Midsummer Night's Dream. The acting troupe will also be in residency on the W&L campus for the week, conducting workshops and visiting classes.

The Tragedy of John Wilkes Booth

A staged reading of this new play by W&L English Professor Chris Gavaler will be performed on Wednesday, March 9, at 12:15 pm in the Johnson Theater. 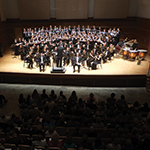 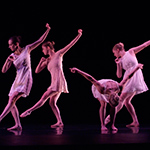 The award-winning W&L Repertory Dance Company will present its annual performance. The dances will be created and performed by internationally renowned choreographers, W&L faculty and students, and guest artists. Among the works will be Shakespeare-inspired pieces as part of W&L's year-long celebration: Shakespeare 2016! 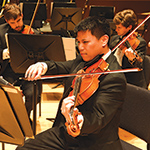 The Washington and Lee University University Orchestra spring concert will feature William Walton's Variations on an Elizabethan Theme, as well as other compositions by Sibelius, Falla, and Prokofiev.

The W&L Shakespeare Society will host a Soliloquy Slam competition during Spring Term, in which students will present (both live and on video) performances of Shakespeare's soliloquies or scenes. Please check back for more information.

"Can one desire too much of a good thing?"