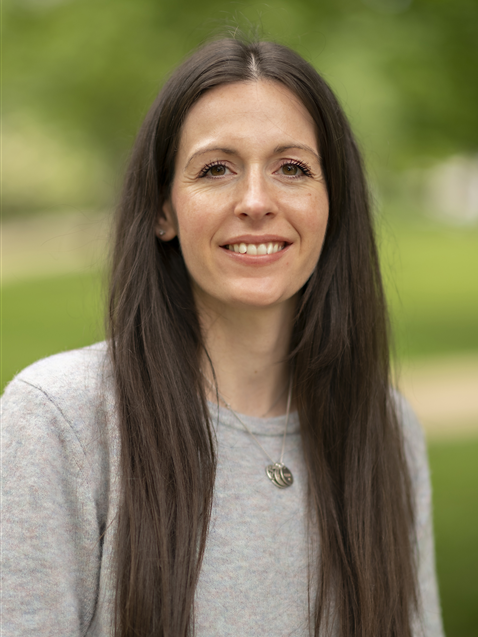 Rissie Murphy is the manager of provost’s operations. In this role, she supports the work of the Provost and Academic Affairs Division by overseeing and managing various programs and processes related to academic affairs along with the day-to-day management of the Provost’s Office. She also oversees the accounting and budgets of the Provost’s Office, including budget reporting across the academic units.

Rissie joined Washington and Lee University in 2012, working with the Williams School on the School's co-curricular programs and social media. She later worked with the Career and Professional Development Office as their office coordinator before returning to the Williams School as the executive assistant to the Dean from 2015 to 2022.

Before Washington and Lee, Rissie was a paralegal for the law firm of Heslep and Kearney, dealing primarily in real estate law and civil litigation. She also worked in various positions with Sigma Nu Fraternity, Inc., including operations coordinator for their national real estate operations.

Rissie is married and has three boys. They love Lexington and the surrounding area. In their spare time, they enjoy being outdoors, exploring new places, and trying new foods.