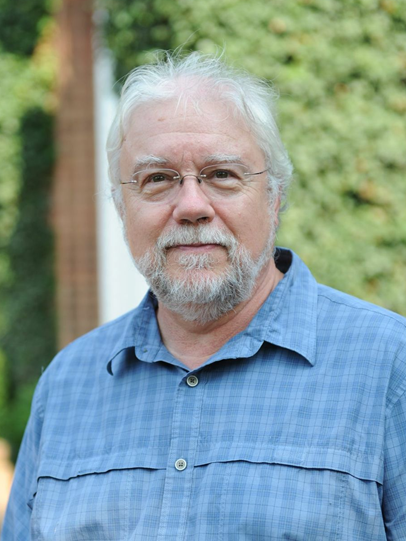 Professor Cooper joined Washington and Lee in 1999 as Director of the Society and the Professions Program in Ethics and subsequently moved full-time into the Philosophy Department in 2011. He previously taught at SUNY Potsdam and Duke University.

The Science of the Struggle for Existence: On the Foundations of Ecology. Cambridge University Press, 2003

Philosophical Issues in Ecological Ethics. The Ministry of Education, Science and Culture of the Kyrgyz Republic and the Kyrgyz State National University Center for Graduate Study, 1999 (in Russian)