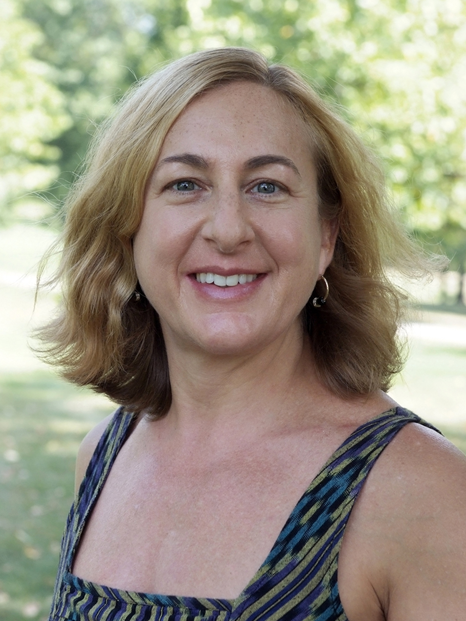 Professor Bell joined the Department of Philosophy in 2005 as an Assistant Professor of Philosophy. She became an Associate Professor in 2011. She the Women's, Gender, and Sexuality Studies Program Head of Campus and Community Engagement and an affiliate faculty member in the Shepherd Program for the Interdisciplinary Study of Poverty and Human Capability. She also teaches at the law school.

Professor Bell’s primary research interests are in political philosophy, philosophy of law, and feminist philosophy.  Her publications have focused on several different ways in which the basic structure of society, or particular domains within it, reflect hierarchies of social power that unduly restrict human freedom and opportunity and impede human flourishing.

“Is Women’s Bodybuilding Unfeminine?” In Philosophical Reflections on Physical Strength: Does a Strong Mind Need a Strong Body?, edited by Mark A. Holowchak and Terry Todd, 179-198. Edwin Mellen Press, 2010.

“Regulating Transfer and Use of Fetal Tissue in Transplantation Procedures: The Ethical Dimensions.” American Journal of Law & Medicine 20 (1994): 277-294.