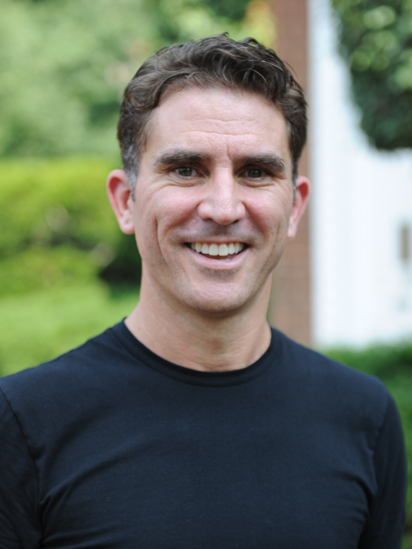 Professor Mahon’s research interests are in moral philosophy, early modern philosophy, applied ethics, and the philosophy of law. He has written on lies and deception for a number of books, journals, and encyclopedias, including the Stanford Encyclopedia of Philosophy.