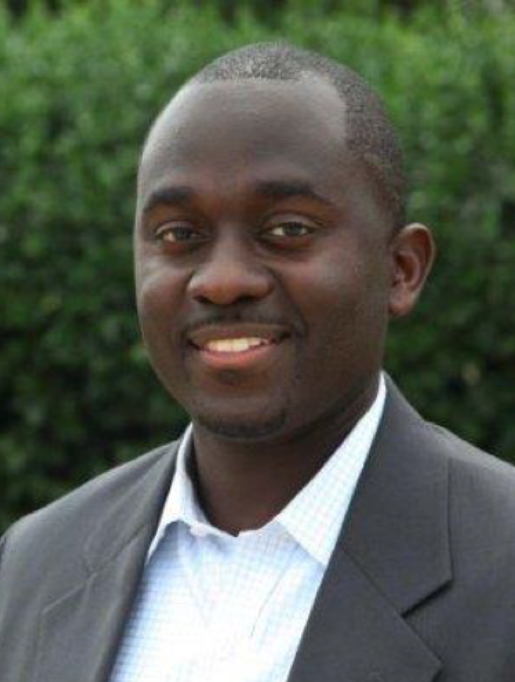 Ted Archer, Executive Director and Global Head of Small Business within Corporate Responsibility at JPMorgan Chase Co. JPMorgan Chase is a leader in Corporate Philanthropy with over 300 millioninvested in communities around the world spanning 40 countries and six continents. In his role Ted oversees initiatives focused on creating inclusive economic growth opportunities though small business ownership, with a focus on underserved businesses andunderrepresented founders.

Ted is passionate about equity and economic opportunity, and remains actively involved in local, regional, and international initiatives on these topics. Ted earned a Bachelor's degree from the Williams School Of Commerce, Economics, and Politics at Washington and Lee University and a Master of Public Administration from the Graduate School of Public and International Affairs at the University Of Pittsburgh.

Ted, a native of Newark, NJ, currently resides with his wife and two children in Annapolis, MD.