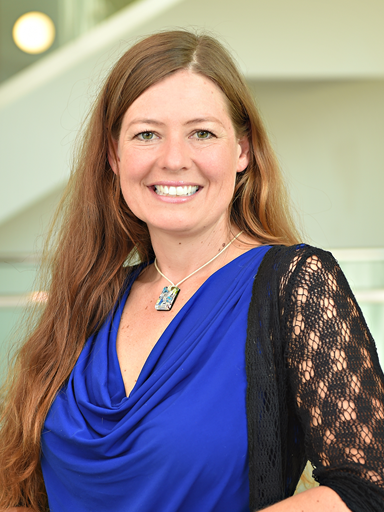 Jaime (Letourneau) McArdle grew up in Las Vegas, NV and began playing violin in the local School District Strings Program. She graduated from Interlochen Arts Academy High School (Interlochen, MI) with honors in violin performance and earned a Bachelor of Music degree in violin performance at UNLV (with Teresa Ling and Byron Tauchi) and a Master of Music degree in violin performance at the San Francisco Conservatory of Music under Camilla Wicks and Wei He. While living in the San Francisco Area, Jaime taught violin at the San Domenico Music Conservatory and was the concertmaster of the Coastside Symphony Orchestra where she also performed as a soloist.

In Las Vegas, Jaime was a member of the Las Vegas Philharmonic and taught at the College of Southern Nevada.  Being a mecca for grand events, Las Vegas provided many opportunities for gala performances. Jaime has played in events for Wayne Newton, Andrea Bocelli and the Bellagio grand opening ceremonies (pictured in Time Magazine) as well as in orchestras conducted by Itzak Pearlman, John Williams, and Michael Gilbert (New York Philharmonic).

During college, Jaime spent multiple summers at Garth Newel Music Center in the Summer Fellowship Program and was thrilled to make Bath County her home in 2007. Currently she is adjunct professor of violin, viola and chamber music at Washington and Lee University (Lexington, VA) where she performs with the Marlbrook Chamber Players and as concertmaster of the University-Shenandoah Symphony Orchestra. Jaime is also the Director and an instructor for the Allegheny Mountain String Project: an initiative to bring a string education and ensembles to the rural areas of the Allegheny Highlands. When not teaching and performing, Jaime spends her time making soap and can be found riding her horse on local trails with her faithful dog Linus nearby.