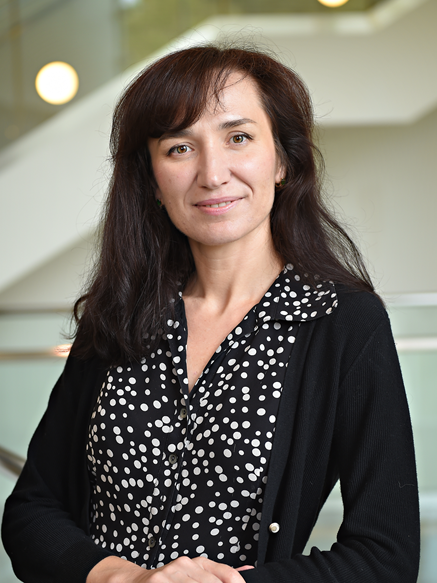 Julia Goudimova was born in Moscow. She began studying piano at the age of five and cello at the age of seven. After nine years of music school she studied at Tiraspol College of Music with Prof. G. A. Balykbaev. Julia received her master’s degree from Belarus Academy of Music under the instruction of E. L. Ksaveriev, professor of cello, who was a student of M. Rostropovich and N. Gutman. She has performed in recitals and chamber music concerts in Belarus, Moldova, Germany, South Korea, Bahrain and Saudi Arabia.

Since moving to the United States, Julia has been actively participating in the music life of Virginia and is involved in symphony orchestra and chamber music performances in South Western Virginia, as well as Washington DC and West Virginia. Currently Julia is principal cellist of the University-Shenandoah Symphony Orchestra and a cello instructor at Washington and Lee University and Southern Virginia University.