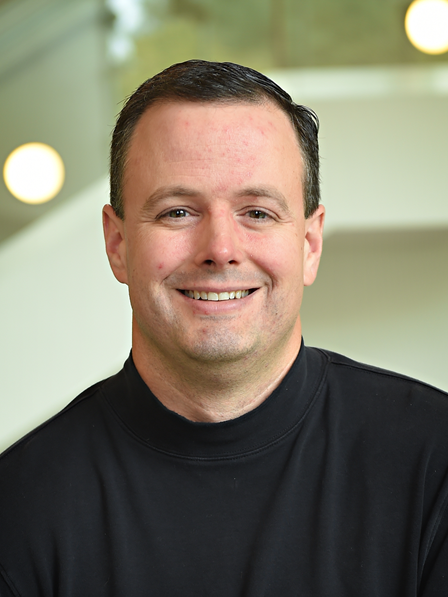 Shane Lynch, a noted conductor, composer, and music educator, assumed the position Director of Choral Activities at Washington and Lee University in the Fall of 2009.  He conducts the University Singers, Cantatrici, and the Men’s Glee Club, and oversees W&L’s innovative and unique conductor mentorship/teacher preparation program.  Dr. Lynch is a sought-after clinician, having worked with honor choirs in Colorado, Minnesota, Montana, Virginia, Washington and Wisconsin. Quite interested in musical scholarship, some of his recent research includes trends of Neo-Impressionism in modern American choral music and the a cappella Psalm settings of Mendelssohn.  He is also noted for conducting large-scale productions, including operas, oratorios, and festival concerts.  Dr. Lynch has led choirs on several national and international tours, including featured performances in Scotland, South Korea, and Italy.

Dr. Lynch has received numerous awards as an educator, including the Junior Faculty Member of the Year at Monmouth College and the Outstanding Faculty Service Award at the University of Wisconsin—Barron.  An active composer interested in a wide variety of compositional styles and mediums, he has compositions ranging from art song to octavos to choral/orchestral work.  Please see www.shanelynchmusic.com for more information about his compositional work.