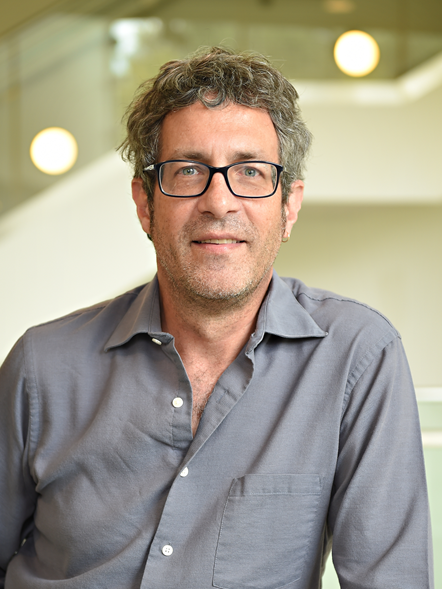 Dr. Vosbein was born into a musical family in the musical city of New Orleans. He spent his first decades immersed in the world of jazz composition and performance, playing and writing and learning. Somewhere along the way he got a few degrees, wrote some symphonies and found himself in Lexington, Virginia, teaching at Washington and Lee University.

In 2008 he spent seven months living in Paris and Copenhagen creating music for twenty-piece big band. Some of these new compositions can be found on the CD Progressive Jazz 2009, featuring the Knoxville Jazz Orchestra (Max Frank Music). The critically acclaimed performance of Vosbein’s arrangements of the music from Sweeney Todd is available on Fleet Street, once again featuring the fabulous Knoxville Jazz Orchestra. Stradivarius Christmas, a CD of favorite holiday songs skillfully arranged by Vosbein for violin and piano, and featuring Jasper Wood and David Riley, emerged in 2012, and has become an annual concert event in Canadian towns. And La Chanson Française, a jazz nonet perspective on classic French songs, has been garnering airplay and critical success since its release in June of 2016.