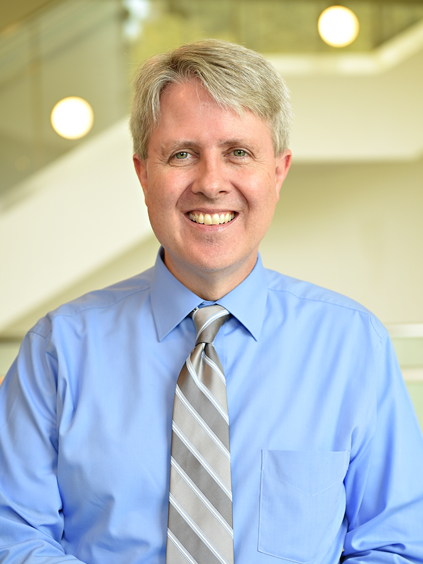 Gregory Parker is a Professor of Music and Chair of the Department of Music at Washington and Lee University in Lexington, VA. Prior to this appointment, he taught on the faculties of Chowan University, Murfreesboro, NC; Southwest Baptist University, Bolivar, MO; and Tarrant County College, Fort Worth, TX.

As a baritone soloist, Dr. Parker has presented numerous recitals; appeared with opera companies in Alabama, Texas and Missouri; and sung in many oratorio performances. He studied singing with Russell Hedger, Frank Stovall, Gustavo Halley and James C. McKinney, author of The Diagnosis and Correction of Vocal Faults and a former president of the National Association of Teachers of Singing. Additionally, he has worked with internationally acclaimed pedagogues Horst Günter and Richard Miller. He 2015, he was elected to a three-year term as the Membership Secretary for the Virginia Chapter of the National Association of Teachers of Singing.

As a choral conductor, Dr. Parker has led choirs on tours throughout the Mid-Atlantic Region as well as Israel, the Palestinian Territories, Egypt, France, Italy, and Ireland. He established the Masterworks Choral Series at Chowan University in which he conducted choral-orchestral works by Bach, Beethoven, Handel, Haydn, Saint-Säens, Schubert, Thompson, and Vivaldi. He served as the Repertoire and Standards Chair for Jazz Choirs for the North Carolina Chapter of the American Choral Directors Association from 2009-2013. During that time, he compiled a Vocal Jazz Repertoire and Resource Guide that featured recommended repertoire and resource material from vocal jazz educators from across the nation. He has published articles in Ala Breve, the journal of the Alabama Music Educators Association, and WMEA Windsong, the journal of the Wyoming Music Educators Association.

Dr. Parker holds the Bachelor of Music Education degree and the Performer’s Certificate in Voice from Samford University, the Master of Music degree from Southwestern Baptist Theological Seminary, and the Doctor of Musical Arts degree in voice performance from the University of Missouri-Kansas City. He holds Level I certification in Somatic Voicework – the LoVetri Method of vocal pedagogy. He is a member of Phi Mu Alpha Sinfonia, Pi Kappa Lambda, Phi Kappa Phi, Omicron Delta Kappa, the National Association of Teachers of Singing, and the American Choral Directors Association. He received the Faculty Newcomer of the Year Award from Southwest Baptist University in 1995 and the Excellence in Teaching Award from Chowan University in 2008.

He and his wife, Lori, reside in Lexington with their two children, Alex and Brianna, as well as two dogs, two cats, and a very old fish.