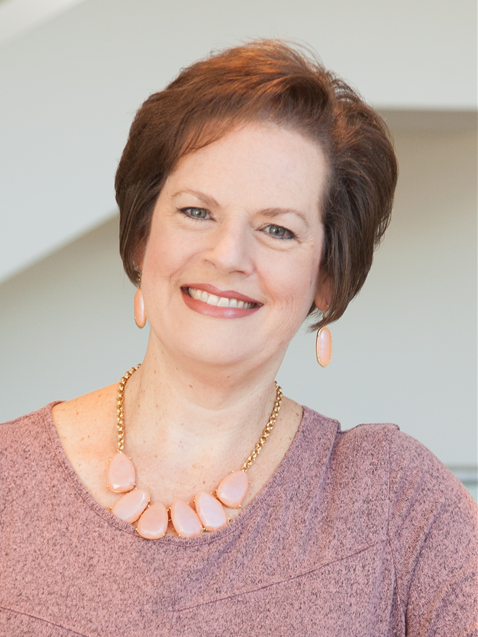 Lori M. Parker holds the Bachelor of Music Education degree in vocal music from Oklahoma Baptist University. She has done graduate study in Voice Performance at Southwestern Baptist Theological Seminary and Missouri State University. As an undergraduate voice student, she earned second place in her division of the state auditions of the Oklahoma chapter of the National Association of Teachers of Singing. She was a NATS Texoma Region semi-finalist in the Fall of 1990. In 1998, she won first place in the graduate voice division of the Missouri Music Teachers Association auditions.

During her nine years in North Carolina, Lori was an elementary music teacher where she taught general music classes, directed children’s musicals, and conducted a seventy-voice honors chorus for second and third graders at a large primary school. In 2012, she earned National Board Certification in Early and Middle Childhood Music through the National Board for Professional Teaching Standards.

Lori has taught Voice and/or Music Education classes at Southwest Baptist University, Missouri State University and Chowan University. She has performed on numerous art song recitals and as the soprano soloist in oratorios. As a life-long church musician, she has been a member and soloist in church choirs, directed children’s and adult choirs, led worship, and been a member, director, and clinician for handbell choirs. Since moving to Lexington, she has worked as the grant coordinator for the READY Program, a 21st Century Community Learning Center, at Central Elementary School, and is now the grant coordinator for the BEST Program at Enderly Heights Elementary School in Buena Vista. She is in her second year as the director of the Rockbridge Youth Chorale’s kindergarten through second grade choir. Lori is a native of Atlanta, Texas and lives in Lexington with her husband, Dr. Greg Parker, and their two children, Alex and Brianna.