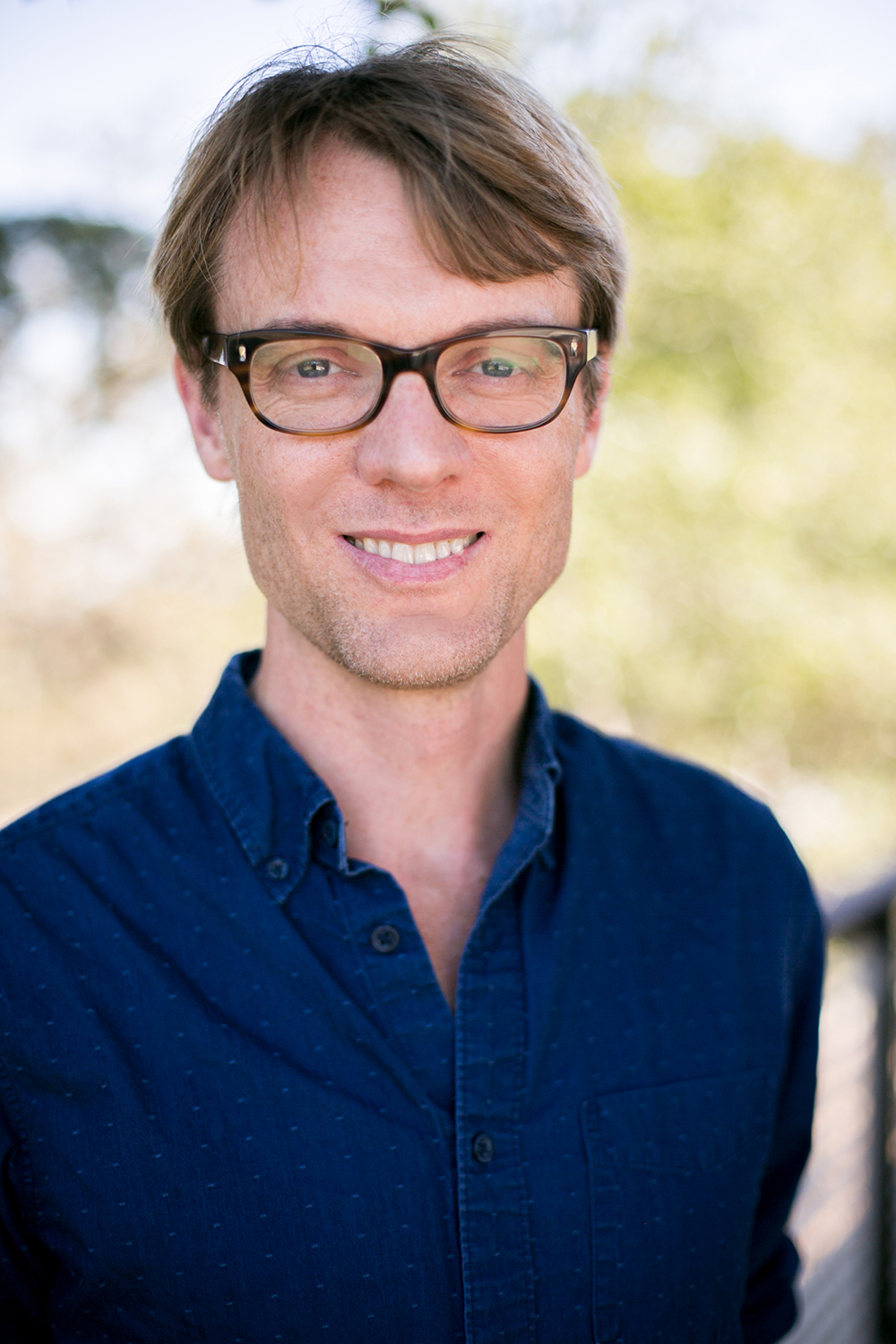 Talk Title: "What to Do When You Don't Make a Difference"
Thursday, October 28, 5:00pm: Stackhouse Theater
Watch Andrew Chignell's talk

"Those of us who relish certain products of the global industrial economy but also believe it is wrong to consume them are often so demoralized by the apparent inefficacy of our private, individual choices that we are unable to resist. My goal here is to explore the challenges that this sort of futility poses to our moral resolve and argue for an approach that is at once non-consequentialist but still sensitive to the role that consequences play in our moral psychology. Along the way, I examine a number of different accounts of what it means to ‘make a difference' before articulating my own."

In addition to publishing widely in peer-reviewed outlets, Chignell has co-edited five volumes, including most recently "Evil: A History" (2019) and "Philosophy Comes to Dinner: Arguing about the Ethics of Eating" (2016). He has three forthcoming books on Kantian philosophy. He is Project Director for the Princeton Project in Philosophy and Religion and president of the North American Kant Society.

In the public domain, Chignell was project co-director of the cross-disciplinary Hope & Optimism project, a four-year, $5M grant effort that brought together philosophers, psychologists, sociologists, scholars of religion, theater- and film-makers to explore the theoretical, empirical and practical dimensions of hope, optimism, despair and pessimism in human life. He collaborated with a colleague at Cornell to create an "Ethics of Eating" course that is now available as a MOOC on edX.org.

Chignell earned a Ph.D. in philosophy and religious studies from Yale University.