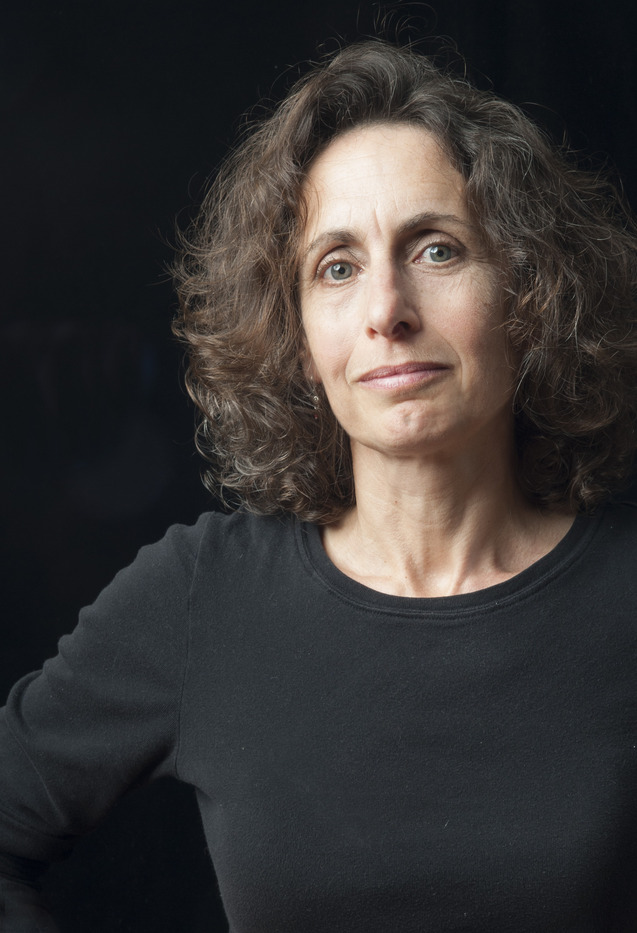 Elizabeth Kolbert, a Yale graduate and staff writer for The New Yorker since 1999, has written dozens of pieces for the magazine, including profiles of Senator Hilary Clinton, Mayor Michael Bloomberg, and former Mayor Rudolph Giuliani. Her series on global warming, "The Climate of Man," appeared in The New Yorker in the spring of 2005 and won the American Association for the Advancement of Science's Magazine Award. Growing out of that series was her acclaimed book, Field Notes from a Catastrophe: Man, Nature and Climate Change. In 2010, she received the prestigious Heinz Award, which recognizes individuals who are addressing global change caused by the impact of human activities and natural processes on the environment.

Kolbert's book, The Sixth Extinction: An Unnatural History, addresses mass extinctions, weaving intellectual and natural history with reporting in the field. It was a New York Times 2014 Top Ten Best Book of the Year, and is No. 1 on The Guardian's list of the 100 Best Nonfiction Books of all time. The Sixth Extinction also won the 2015 Pulitzer Prize in the General Nonfiction category. Kolbert's fellow author, distinguished writer Barry Lopez, wrote of her book: "The reporting is exceptional, the contextualizing exemplary. Kolbert stands at the forefront of what it means to be a socially responsible American writer today."