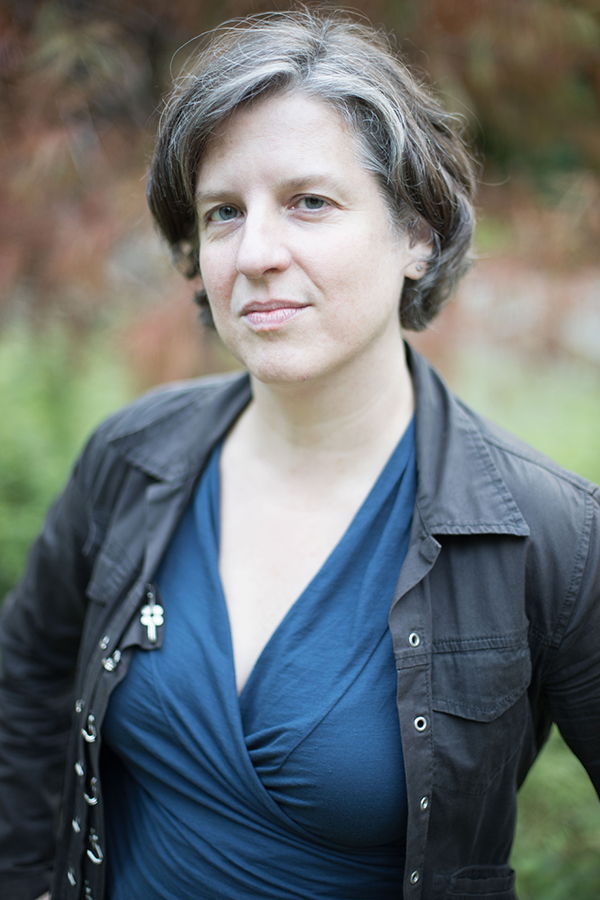 Virginia Eubanks is an Associate Professor of Political Science at the University at Albany, SUNY. She joined the faculty at SUNY in 2004 after completing her Ph.D. in Science and Technology Studies at Rensselaer Polytechnic Institute. She came to her research on technology, poverty, and women's citizenship through a history of activism in community media and technology center movements.

Prof. Eubanks is the author of the well-received Automating Inequality: How High-Tech Tools Profile, Police, and Punish the Poor (2018). The New York Times reviewer called this book "riveting," and noted: "While technology is often touted by researchers and policymakers as a way to deliver services to the poor more efficiently, Eubanks shows that more often, it worsens inequality." Prof. Eubanks is also author of Digital Dead End: Fighting for Social Justice in the Information Age (2011); and co-editor, with Alethia Jones, of Ain't Gonna Let Nobody Turn Me Around: Forty Years of Movement Building with Barbara Smith (2014). Her writing about technology and social justice has appeared in Scientific American, The Nation, Harper's, and Wired.

For two decades, Eubanks has worked in community technology and economic justice movements. She was a founding member of the Our Data Bodies Project and a 2016-2017 Fellow at New America. She also co-founded the Popular Technology Workshops, which serve as a place for ordinary people to come together to define and combat the social, economic and political injustices of the information age.