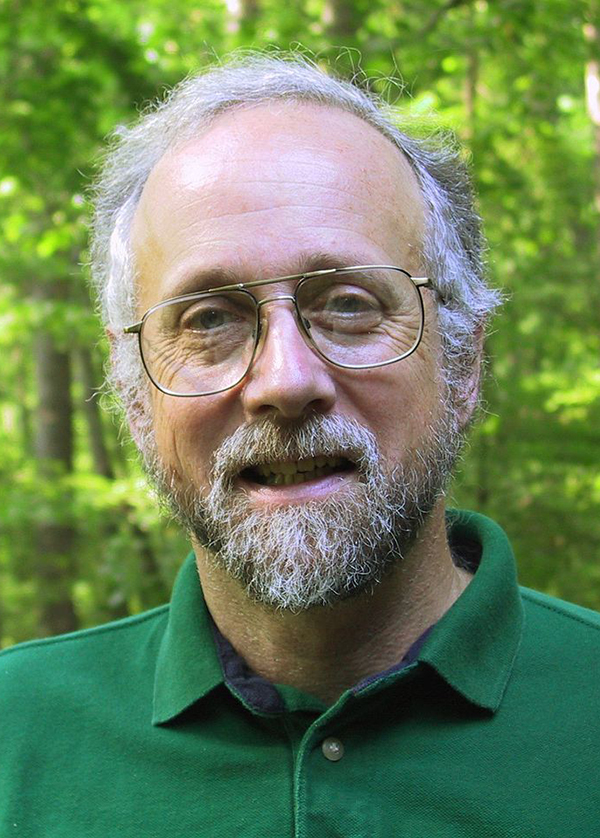 Ronald C. Arkin is a roboticist and roboethicist whose research interests include human-robot interaction, robot ethics, behavior-based reactive control and action-oriented perception for mobile robots and unmanned aerial vehicles, hybrid deliberative/reactive software architectures, robot survivability, multi-agent robotic systems, bio-robotics, and learning in autonomous systems. He has over 170 technical publications in these areas. He is known for his book Behavior-based Robotics and for developing the motor schema technique in robot navigation.

Prof. Arkin received a B.S. Degree from the University of Michigan, an M.S. Degree from Stevens Institute of Technology, and a Ph.D. in Computer Science from the University of Massachusetts, Amherst. He joined the Georgia Institute of Technology in 1987 as an Assistant Professor in what is now the College of Computing, and he founded the Mobile Robot Laboratory. In 1997-98, he served as STINT visiting professor at the Centre for Autonomous Systems at the Royal Institute of Technology (KTH) in Stockholm, Sweden. In 2002, he became a Regents' Professor at Georgia Tech, the first person in the College of Computing's history to receive that honor. In 2005, he held a Sabbatical Chair at the Sony Intelligence Dynamics Laboratory in Tokyo, Japan, and in 2005-06 served as a member of the Robotics and Artificial Intelligence Group at LAAS/CNRS in Toulouse, France. He served as Associate Dean for Research in the College of Computing from 2008 to 2018. In 2017-18, he was a Visiting Fellow/Scientist at the School of Electrical and Computer Science, Queensland University of Technology.

MIT Press published Behavior-Based Robotics in 1998. Prof. Arkin's other books include Robot Colonies, co-edited (with G. Bekey) and Governing Lethal Behavior in Autonomous Robots. He is the Series Editor for the MIT Press book series Intelligent Robotics and Autonomous Agents, and he has served on the Board of Governors of the Institute of Electrical and Electronics Engineers Society on Social Implications of Technology.

In a 2015 article, he and co-author Jason Borenstein explored issues relating to "the ethics of designing robots whose deliberate purpose is to nudge human users towards displaying greater concern for their fellow human beings, including by becoming more socially just."