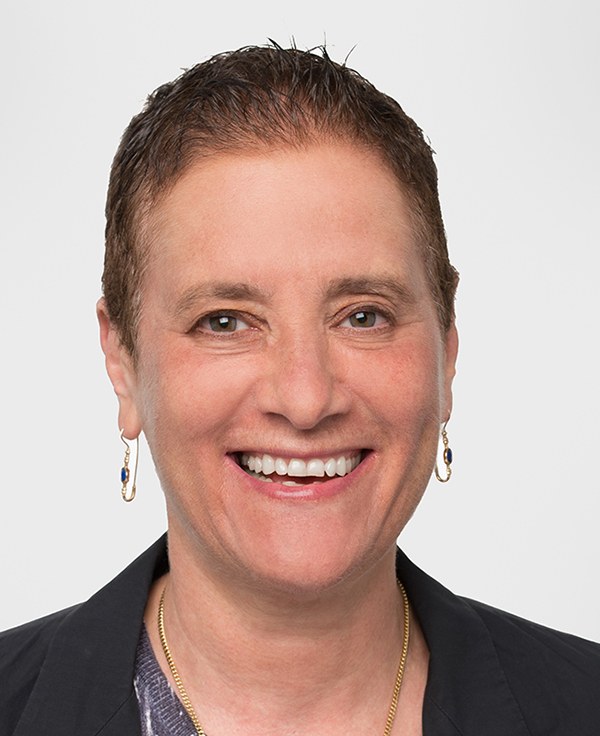 Helen Nissenbaum is Professor of Information Science at Cornell Tech and the author or co-author of eight books. Before joining Cornell Tech in 2016, she served as Professor of Media, Culture, and Communication, and Computer Science, at New York University, where she was also Director of the Information Law Institute. Earlier she served as Associate Director of the Center for Human Values at Princeton University. In March 2019, she was named a Distinguished Fellow of the Stanford Institute for Human-Centered Artificial Intelligence.

Prof. Nissenbaum's research takes an ethical perspective on policy, law, science, and engineering relating to information technology, computing, digital media, and data science. She is known for the concept of "contextual integrity" and for her work on privacy, privacy law, trust, and security in the online world. In 2014, she received the Barwise Prize of the American Philosophical Association for "significant and substantial contributions to areas relevant to philosophy and computing."

Her books include Obfuscation: A User's Guide for Privacy and Protest, with Finn Brunton (MIT Press, 2015), Values at Play in Digital Games, with Mary Flanagan (MIT Press, 2014), and Privacy in Context: Technology, Policy, and the Integrity of Social Life (Stanford, 2010). Her research has appeared in journals of philosophy, politics, law, media studies, information studies, and computer science. Grants from the National Science Foundation, Air Force Office of Scientific Research, and the U.S. Department of Health and Human Services Office of the National Coordinator have supported her work on privacy, trust online, and security, as well as studies of values embodied in design, search engines, digital games, facial recognition technology, and health information systems. In a 2019 article, she wrote, "The confluence of advances in hardware and software and a permissive political economy has resulted in virtually unfettered data flows and capacities to exploit this data in orders of magnitude more powerful than before, resulting in threats to privacy orders of magnitude more acute."