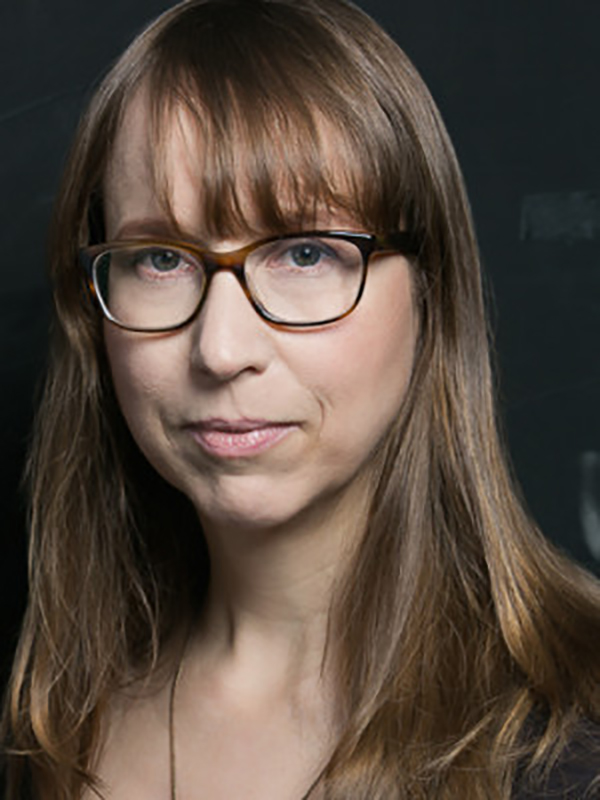 Ms. Washburn's 2012 play, Mr. Burns, a Post-Electric Play, received a Drama League Award nomination for Outstanding Production. The New York Times praised it as "downright brilliant." In Washburn's words, the play takes place "after the fall of civilization as we know it," and traces how a post-disaster society rebuilds through reworked stories and myths. "What would happen," Washburn asks, "to a piece of pop culture if you pushed it after the apocalypse and kept pushing?"

Her play A Devil at Noon was featured at the 2011 Humana Festival of New American Plays, and Sleep Rock Thy Brain - written with Rinne Groff and Lucas Hnath - appeared at the 2013 Festival. In 2015, 10 Out of 12 played at the Soho Rep Theater. Of her work, the playwright has said, "You don't write about things you understand, you write about things you don't understand or else it would be very boring."

In 2019, her play, Shipwreck: A History Play About 2017, made its debut at the Almeida Theater in London. Critical reception was uniformly positive, one reviewer calling it "this season's most exciting American play." Another wrote that "it takes seven white middle-class liberal urbanites and puts them in an eighteenth century farmhouse in upstate New York where over a cold, stormy evening, they fret about Trump, American democracy, and the handcart the world is going to hell in. Sound dull? My word, it's anything but." Shipwreck will make its U.S. debut at Woolly Mammoth Theatre Company in Washington, D.C. in February 2020.