Kwame Anthony Appiah Professor of Philosophy and Law at NYU 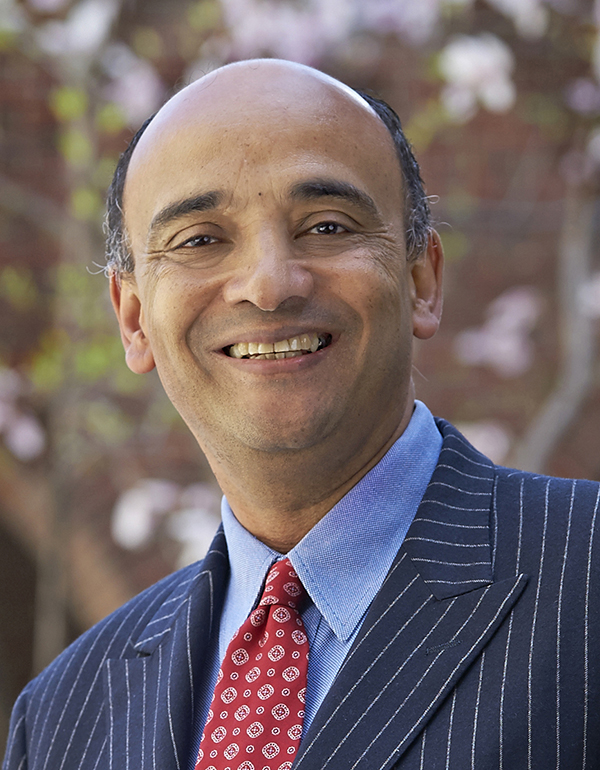 K. Anthony Appiah was educated at schools in Ghana and in England, and studied at Clare College, Cambridge University, in England, where he took both BA and PhD degrees in philosophy. His early work focused on issues in the philosophy of language and the philosophy of mind, but his current interests range over African and African-American intellectual history and literary studies, ethics, political philosophy and the philosophy of the social sciences. In 1992, Oxford University Press published In My Father's House, which explores the role of African and African-American intellectuals in shaping contemporary African cultural life. This book won the Anisfield-Wolf Book Award as well as the Heskovits Award of the African Studies Association for "the most important scholarly work in African studies published in English." Among his recent books are The Ethics of Identity (2005, Princeton University Press) Cosmopolitanism: Ethics in a World of Strangers (2006, W. W. Norton), Experiments in Ethics (2008, Harvard University Press), The Honor Code: How Moral Revolutions Happen (2010, W. W. Norton), and Lines of Descent: W. E. B. Du Bois and the Emergence of Identity (2014, Harvard University Press). A book based on his Carus lectures at the Eastern Division annual meetings of the American Philosophical Association in December 2013, was published in 2017 by Harvard University Press. Entitled As If: Idealization and Ideals, it discusses the role of idealization and ideals in science, philosophy, ethics and political philosophy. A book called The Lies that Bind, based on his 2016 BBC Reith Lectures on "Mistaken Identities," will be published by Profile in the United Kingdom and W. W. Norton in the United States in 2018.

Since Cambridge, Professor Appiah has taught at Yale, Cornell, Duke, and Harvard universities and lectured for institutions in the United States, Australia, Brazil, France, Germany, Ghana, Hong Kong, Israel, Italy, New Zealand, Norway, Qatar, South Africa, Spain, and the United Kingdom. From 2002 to 2013, he was a member of the Princeton University faculty. In January 2014, he joined NYU Department of Philosophy and the NYU School of Law, where he teaches in New York, Abu Dhabi, and other NYU global centers. He has won numerous awards and honors for his work, and has served as President for the Eastern Division of the American Philosophical Association and as Chair of the Board of the American Council of Learned Societies. In December 2010, Foreign Policy named him one of the top 100 global thinkers. President Obama presented him with the National Humanities Medal on February 13, 2012.

For more information about Prof. Appiah, visit his personal website.