Jonathan Lear John U. Nef Distinguished Service Professor at the Committee on Social Thought and in the Department of Philosophy at the University of Chicago 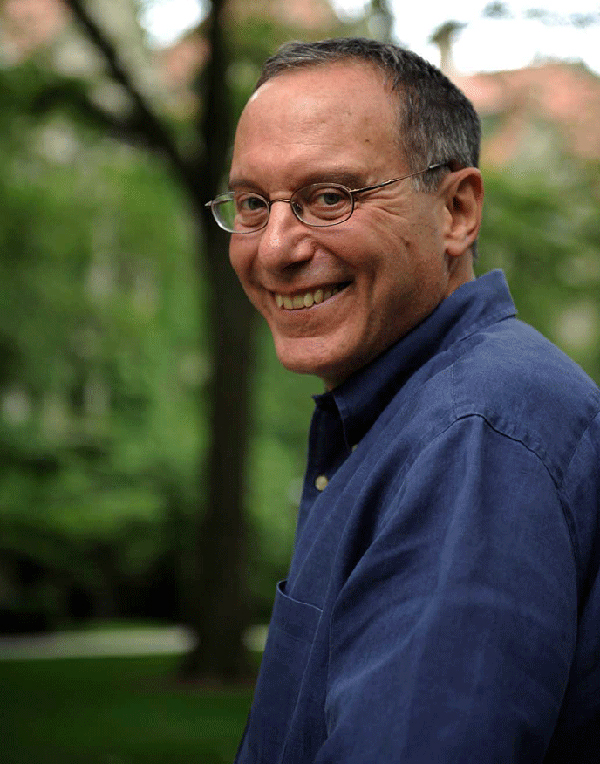 Talk Title: What Would It Be to Mourn Gettysburg?
Thursday, March 14, 5:00 p.m.
Stackhouse Theater

Jonathan Lear is the John U. Nef Distinguished Service Professor at the Committee on Social Thought and in the Department of Philosophy. He trained in Philosophy at Cambridge University and The Rockefeller University where he received his Ph.D. in 1978. He works primarily on philosophical conceptions of the human psyche from Socrates to the present. He also trained as a psychoanalyst at the Western New England Institute for Psychoanalysis. His books include: Radical Hope: Ethics in the Face of Cultural Devastation (2006), Aristotle and Logical Theory (1980); Aristotle: The Desire to Understand (1988); Love and Its Place in Nature: A Philosophical Interpretation of Freudian Psychoanalysis (1990); Open Minded: Working out the Logic of the Soul (1998); Happiness, Death and the Remainder of Life (2000); Therapeutic Action: An Earnest Plea for Irony (2003); Freud (2005); and A Case for Irony (2011). His most recent books are Wisdom Won From Illness: Essays in Philosophy and Psychoanalysis (Harvard University Press, 2017) and The Idea of a Philosophical Anthropology: The Spinoza Lectures (Assen: Van Gorcum, 2017). He is a recipient of the Andrew W. Mellon Foundation Distinguished Achievement Award. In 2014, he was appointed the Roman Family Director of the Neubauer Collegium for Culture and Society and continues in that role currently. He is a Fellow of the American Academy of Arts and Sciences.

For more information about Prof. Lear, please see his University of Chicago webpage.