David Luban Professor of Law and Philosophy at Georgetown University 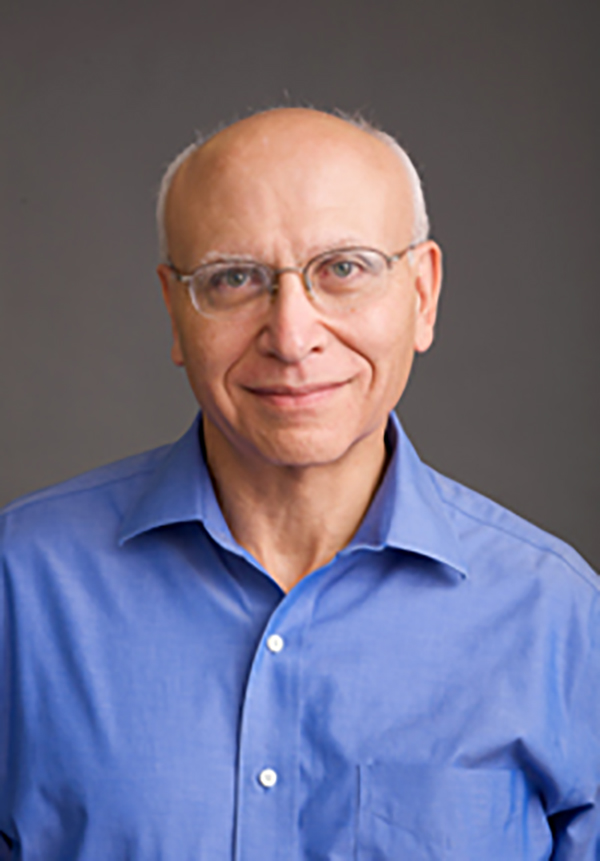 David Luban is a University Professor and Professor of Law and Philosophy. In 2012-13 he co-directed the Center for Transnational Legal Studies in London. Luban has also directed Georgetown's Center on National Security and Law. His research interests center on moral and legal responsibility in organizational settings, including law firms, government, and the military. In addition to legal ethics, he also writes on just war theory, national security, and international criminal law.
Luban is a member of the American Academy of Arts and Sciences. He has been a Guggenheim Fellow and a Fellow of the Woodrow Wilson Center; and has received prizes for distinguished scholarship from the American Bar Foundation and the New York State Bar Association. In 2011 he was a Fellow of the Institute for Advanced Studies at Hebrew University.

Luban's books include Lawyers and Justice: An Ethical Study (Princeton University Press, 1988), Legal Modernism (University of Michigan Press, 1994), and Legal Ethics and Human Dignity (Cambridge University Press, 2007). His most recent book, Torture, Power, and Law (Cambridge University Press, 2014), won the American Publishers Association PROSE Award for professional and scholarly excellence in philosophy. Other books include edited anthologies on legal ethics and textbooks on international criminal law and legal ethics. He has published more than 180 articles. Luban has testified before both houses of the U.S. Congress.

Luban joined the Georgetown faculty from the University of Maryland. He has held visiting chairs at the Fordham, Harvard, Stanford, and Yale Law Schools; and has been a visiting professor at the Interdisciplinary Center (Israel), Dartmouth College, and the University of Melbourne. From 2013-15 he was Distinguished Visitor in Ethics at the Stockdale Center for Ethical Leadership, U.S. Naval Academy. A frequent speaker in the United States, Luban has also lectured in fifteen other countries.