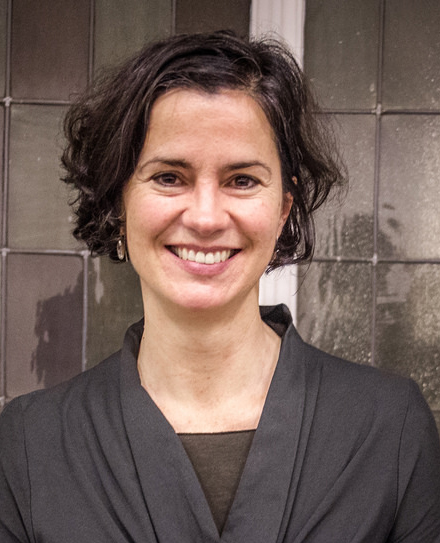 Professor Fricker's publications include The Epistemic Life of Groups: Essays in the Epistemology of Collectives (coeditor, 2016); Applied Epistemology, special issue of the Journal of Applied Philosophy (coeditor, 2016), Reading Ethics, (coauthor and editor, 2009), Epistemic Injustice: Power and the Ethics of Knowing (2007), and the Cambridge Companion to Feminism in Philosophy, (coeditor, 2000). In 2014, she was awarded a Leverhulme Major Research Fellowship to work on a book in moral philosophy, on blame and forgiveness.

Professor Fricker served as Director of the Mind Association from 2010 to 2015 and was recently appointed to the position of moral philosopher on the Spoliation Advisory Panel, a U.K. government panel that resolves claims from families that lost property during the Nazi era. She is also an associate editor of the Journal of the American Philosophical Association.