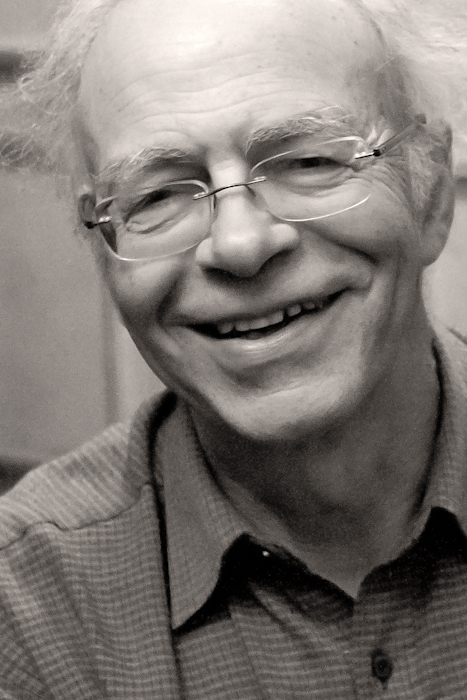 Talk Title: Permitting the Sale of Meat but not Kidneys or Sex? Some Questions about Markets and Morals
Thursday, October 6, 5:00 p.m.
Lee Chapel

Peter Singer is the Ira W. DeCamp Professor of Bioethics at Princeton University and a Laureate Professor at the Centre for Applied Philosophy and Public Ethics at the University of Melbourne. He specializes in applied ethics, and approaches ethical issues from a utilitarian standpoint. He first became well-known internationally after the publication of his book Animal Liberation in 1975, which is one of the intellectual foundations of the modern animal rights movement. Since then he has written, co-authored, edited or co-edited more than 40 other books, including Practical Ethics (1980), One World: The Ethics of Globalization (2002), The Life You Can Save: Acting Now to End World Poverty (2009), The Most Good You Can Do: How Effective Altruism is Changing Ideas About Living Ethically (2015), and Ethics in the Real World: 82 Brief Essays on Things That Matter (2016). In 2005 Time magazine named Peter Singer one of the 100 most influential people in the world, and in 2011 Time included Animal Liberation on its "All-TIME" list of the 100 best nonfiction books published in English since the magazine began. In 2012, he was made a Companion of the Order of Australia, the nation's highest civic honour. For more information, see http://www.petersinger.info.