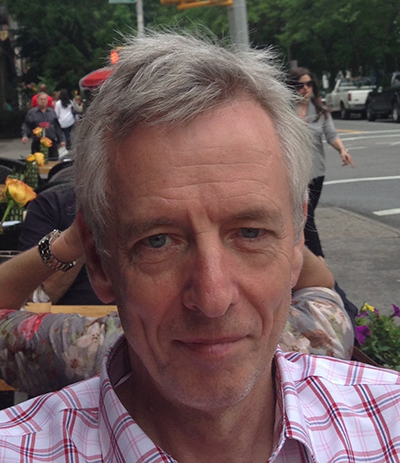 Neil Brodie is an archaeologist by training, and has held positions at the British School at Athens, the McDonald Institute for Archaeological Research at the University of Cambridge, where he was Research Director of the Illicit Antiquities Research Centre, Stanford University's Archaeology Center, and the Scottish Centre for Crime and Justice Research at the University of Glasgow. He has been researching the illicit trade in cultural objects since 1997. He was co-author (with Jennifer Doole and Peter Watson) of the report Stealing History, commissioned by the Museums Association and ICOM-UK to advise upon the illicit trade in cultural material. He also co-edited Archaeology, Cultural Heritage, and the Antiquities Trade (with Morag Kersel, Christina Luke and Kathryn Walker Tubb, 2006), Illicit Antiquities: The Theft of Culture and the Extinction of Archaeology (with Kathryn Walker Tubb, 2002), and Trade in Illicit Antiquities: The Destruction of the World's Archaeological Heritage (with Jennifer Doole and Colin Renfrew, 2001). For more information, see http://traffickingculture.org/person/neil-brodie.