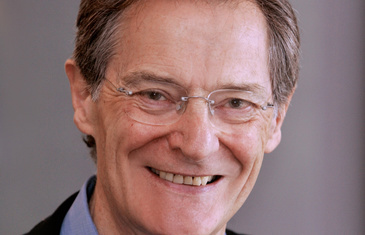 Quentin Skinner is Barber Beaumont Professor of the Humanities at Queen Mary University of London, and was previously the Regius Professor of History at the University of Cambridge. He is a Fellow of the British Academy and a foreign member of several other national academies, including the American Academy of Arts and Sciences and the American Philosophical Society. His scholarship, which is available in twenty languages, has won him many awards, including the Wolfson History Prize and a Balzan Prize. Skinner has been the recipient of honorary degrees from many leading universities, including Chicago, Harvard and Oxford. His two-volume study, The Foundations of Modern Political Thought (1978), was listed by the Times Literary Supplement in 1996 as one of the hundred most influential books published since World War II. Skinner's other books include Reason and Rhetoric in the Philosophy of Hobbes (1996), Liberty Before Liberalism (1998), Machiavelli (2000), Hobbes and Republican Liberty (2008), Forensic Shakespeare (2014), and a three-volume collection of essays, Visions of Politics (2002). A further collection of essays, From Humanism to Hobbes, is due to appear next year. Skinner was a member of the Institute for Advanced Study at Princeton between 1974 and 1979.