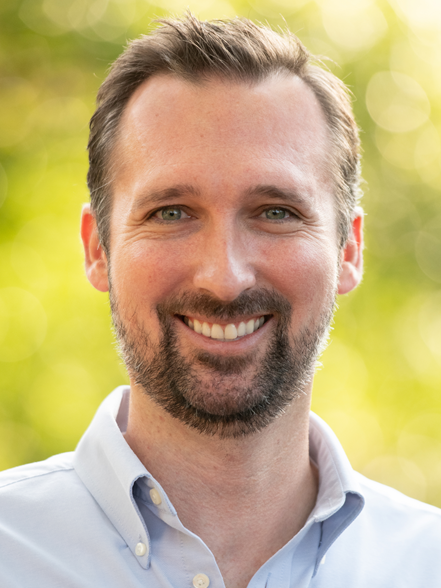 Stuart Gray is an Associate Professor of Politics at Washington and Lee University. Before joining the faculty at W&L, Gray was a Charles and Amy Scharf Post-Doctoral Fellow and Lecturer at the Johns Hopkins University. He teaches and conducts research on political theory, with a focus on the history of political thought, Greek and Indian political theory, and cross-cultural political thought. His published work in these areas has examined topics such as rule, political realism, human-nonhuman relations, and comparative methodology. His work has appeared in journals such as Political Theory, History of Political Thought, The Review of Politics, Philosophy East and West, and Journal of World Philosophies. His work has also appeared in edited volumes such as The Edinburgh Companion to Political Realism, The Oxford Handbook of Comparative Political Theory, and Political Theory on Death and Dying. His first book is titled, A Defense of Rule: Origins of Political Thought in Greece and India (Oxford University Press, 2017). Interested in the relationship between language and political thinking, he also reads and translates ancient Greek and Sanskrit.