Out Faculty and Staff

Having gone through our own journey of self-discovery, we know how important it is to have mentors within the LGBTQ community. We are here to offer guidance, support, or just a welcoming place to be yourself. Please feel free to contact us or drop by our offices. 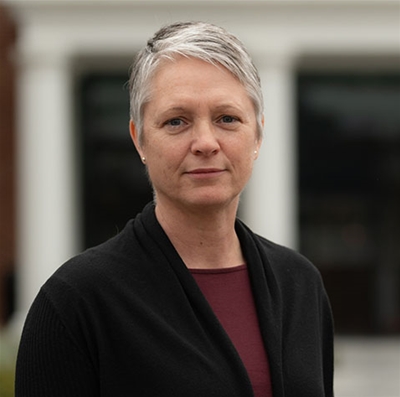 Carole Bailey is a Senior Project Manager in Capital Projects. She enjoys Hershey’s Kisses so much that she can now unwrap them with one hand. 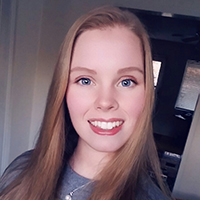 Kendall Brien works in Catering, serves as a soldier in the Army Reserves and is double jointed in both elbows (which comes in handy for reaching around right corners). 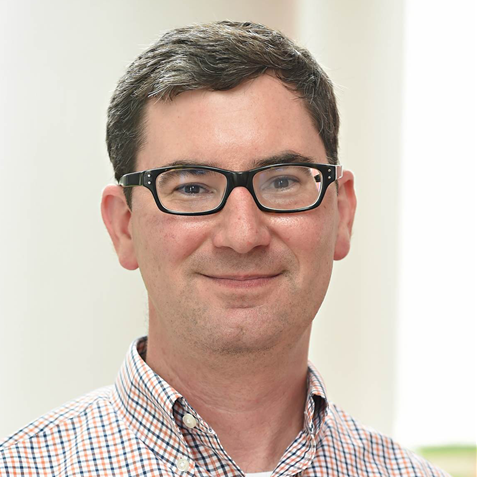 Ronald Fuchs is the curator of the Reeves Collection and is married to a chemistry professor, which he finds ironic considering he nearly failed chemistry in high school. 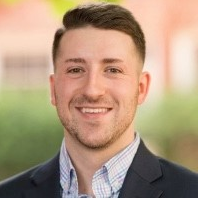 Corey Gant is the Director of Greek Life. Both Corey and his husband are very passionate about March Madness. As an FYI, Corey's bracket always wins. 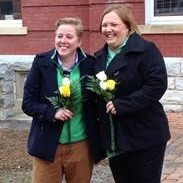 Meagan Hite is in Facilities and Kim Hite is a Non-Book Assistant for Custom Orders. They were married in the HR Courtyard on St. Patrick's Day 2017. 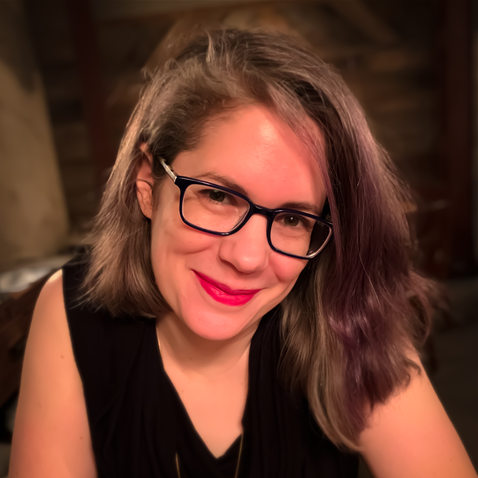 Sarah Horowitz is an Associate Professor of History. When asked for an interesting fact about herself, she shared that she never graduated high school. 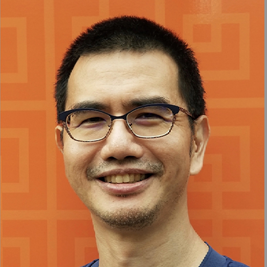 Wan-Chuan Kao is an Assistant Professor of English who loves stinky tofu. (Look it up!) 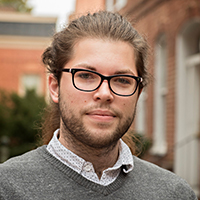 Jeromey Mann is an assistant in the library who serves as Leyburn Library's resident vampire, but only during the work week. 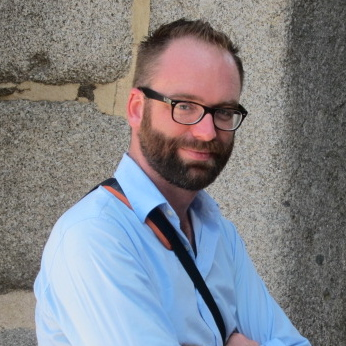 Stephen McCormick is an Assistant Professor of French and has a cat named Snapdragon. 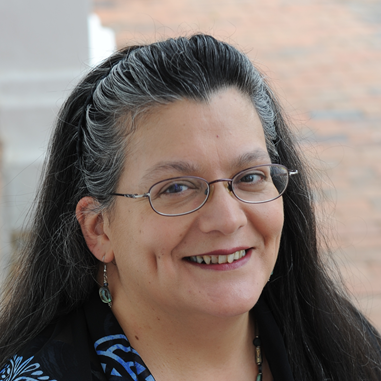 Deborah Miranda is the Thomas H. Broadus Professor of English and when asked for an interesting fact about herself, she said, "I accidentally called someone 'Bruce.' My daughter corrected me: "CAITLYN, Mom, her name is CAITLYN," That's when I knew I must have done something right as a parent." 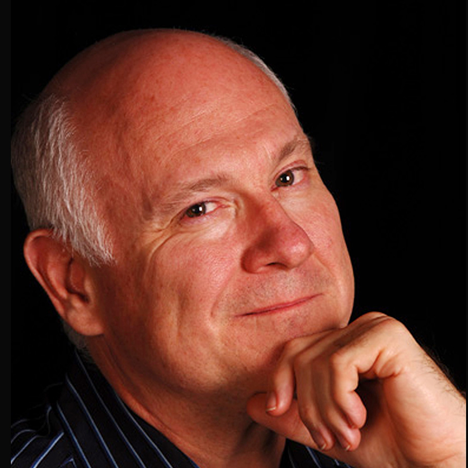 Rob Mish is the Director of the Lenfest Center and Adjunct Instructor of Theater. He also makes a mean Gazpacho and has been serving the recipe since his undergrad days at W&L. He graduated in 1976. 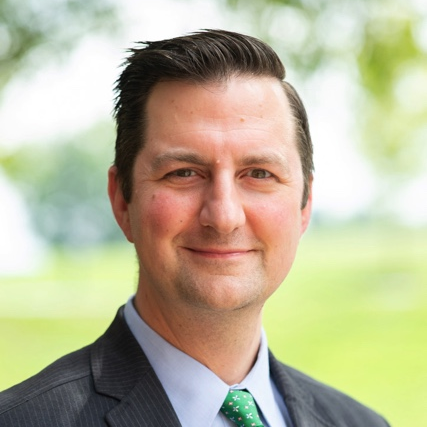 Franklin Runge is the Faculty Services Librarian at the School of Law and he is a vegetarian that used to collect taxidermy. He is still trying to figure that one out. 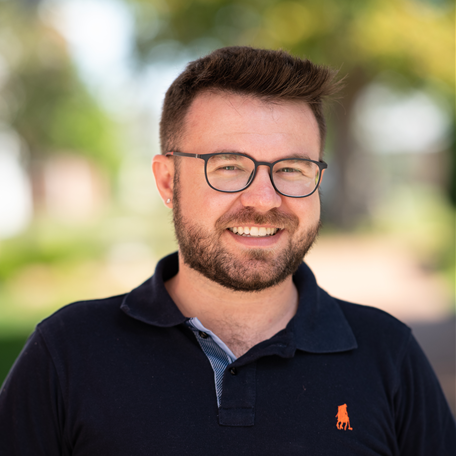 Caio Siqueira is the Portuguese foreign language teaching assistant. His name Caio literally means 'gay' since it comes from the Latin 'gaius'. 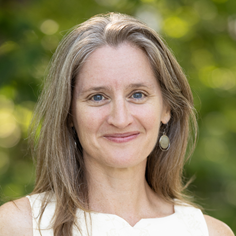 Rallie Snowden is the LGBTQ Coordinator and does not consider herself to be a pyromaniac by any stretch, but did almost burn down the Counseling Center within the first few weeks of starting her job at W&L. 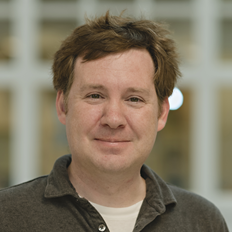 Gregg Whitworth is an Assistant Professor of Biology and thinks yeast cells are adorable.