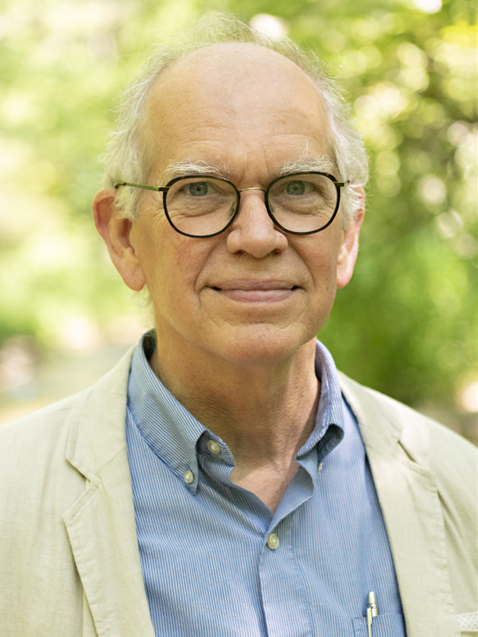 “Ink and Blood: Dueling as an Occupational Hazard in Southern Journalism,” Journalism History Spring 2018(44:1), 39-48, and presented at AEJMC Southeast Colloquium, Tuscaloosa, Ala., March 2006.

The Lexington Letters: Two Centuries of Water Under the Bridge, Mariner Media, November 2011.

The Southern Press: Literary Legacies and the Challenge of Modernity, Northwestern University Press, Visions of the American Press series, 2009.

In Like the Dew: A Journal of Southern Culture & Politics: “Something for the Democrats to Run On,” “Our Church was Named for Robert E. Lee – Here’s How We Changed It,”  “A Theory of the Leisure Class,” “Lapidary Prose,” “Defense, Defense,” “Mr. R.E. Lee, Without the Flags,” “Princes Cut,” “A Senior Moment,” “Looking Back at George Leonard,” “An Open Letter to My Congressman,” “The Legendary Bill Emerson,” “Ode to a Confederate Guy,” “Lillian Smith and Her ‘Killers of the Dream’,” “Leaving Atlanta.”