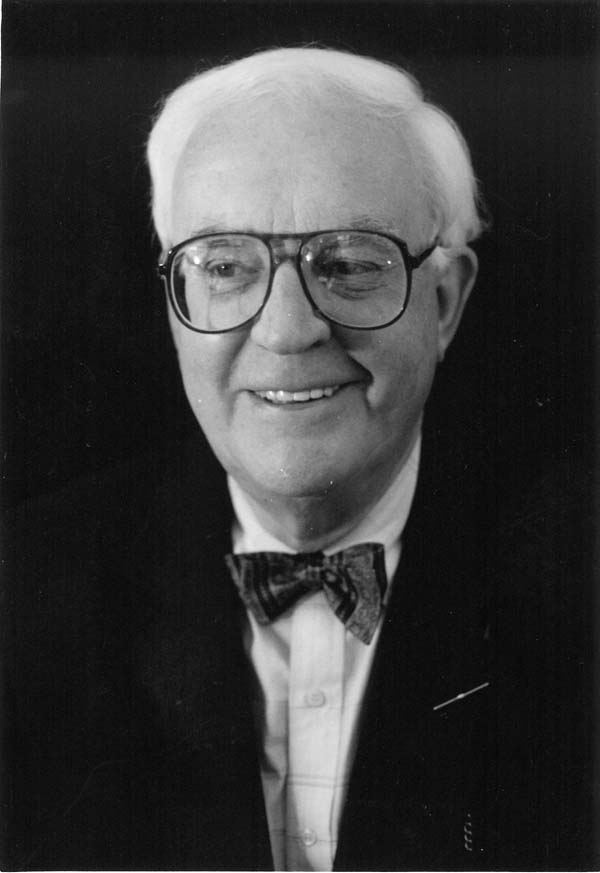 Farrar graduated from Washington and Lee University in 1941 with a bachelor's degree in journalism. During his years at W&L, he was a member and president of the Beta Theta Pi fraternity. He was also a member of two honor societies - Omicron Delta Kappa, a national leadership and service organization, and Sigma Delta Chi, a national professional journalism fraternity. He was also a member of the first lacrosse team, which was started his sophomore year. The team remained conference champions throughout Farrar's time at the university.

He then became a newspaper advertising executive for the next 34 years, representing The Los Angeles Times, The Minneapolis Star-Tribune, and many other papers in the United State, Canada and England.

After five years of attending Monday night classes at Adelphi University in Garden City, N.Y., Farrar received his master's degree in history in 1975 at the age of 57. The same year, he was elected to the American Antiquarian Society, based in Worcester, Mass.

His master's thesis became a book, This Common Channel to Independence: Revolution and Newspapers 1759-1789, which was published in 1975 and used by high school history teachers to interest students in the U.S. Bicentennial. In addition, Farrar has written for The Dictionary of Literary Biography, and Media History Digest, Editor & Publisher, and Historic Preservation magazines. He has been interviewed on "Good Morning, America" and Fox News.

In 1980, Farrar joined the faculty at Temple University in Philadelphia, teaching advertising and the history of journalism to both graduate and undergraduate students. Farrar now holds Professor Emeritus status at the university, where a Frederic B. Farrar Advertising Scholarship was set up in 1990.

That year, he moved to Florida, where he became a consultant to The St. Petersburg Times and taught Elderhostel courses at Eckerd College, also in St. Petersburg, Fla.

Farrar traveled widely in his last years, searching for additional historical newspapers and books and giving talks to various groups.

He donated much of his lifetime collection of historical newspapers and books to the Washington and Lee University Special Collections. 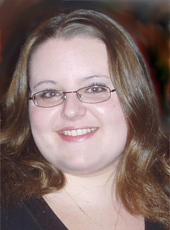 Steph Wiechmann, '07, was given the Clark R. Mollenhoff Award to bring "bibliographical control" to the Farrar Collection and create its web home in the summer of 2005.

Wiechmann, of Channahon, Ill., is a journalism major at Washington & Lee University with a concentration (minor) in public speaking. She is a 2003 graduate of Minooka Community High School in Minooka, Ill.

At W&L, Wiechmann produces "Equal Time," a news/talk show on WLUR 91.5 FM, and is involved in many activities, including the General's Christian Fellowship and the Gay-Straight Alliance. 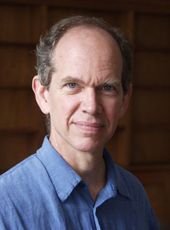 A reporter and editor at newspapers and magazines for 25 years, he graduated from Bennington College in 1974 with a B.A. in literature. He received an M.A. in American Civilization from Brown University in 1980 and a Ph.D. in journalism history from the University of North Carolina at Chapel Hill in 2002. His dissertation was on the Southern press's coverage of the school desegregation issue from 1954-1960.