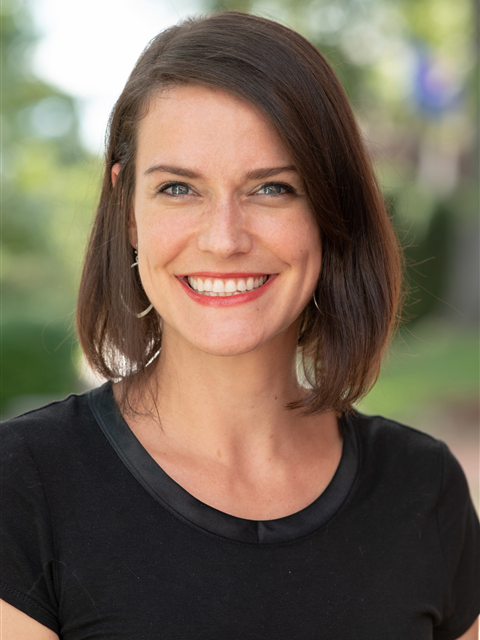 Histories of the supernatural (the devil, witches, and ghosts), British and Atlantic history, the Reformation, early modern Europe, history of poverty

Plagues of the Heart: Piety, Crisis, and the Making of a Seventeenth-Century Scottish Community (manuscript in progress).

The Routledge History of the Devil in the Western Tradition, edited with Richard Raiswell and David R. Winter (Routledge, forthcoming 2023).

I am also the director, with Chris R. Langley, of Mapping the Scottish Reformation, a digital prosopography of the Scottish clergy between 1560 and 1689