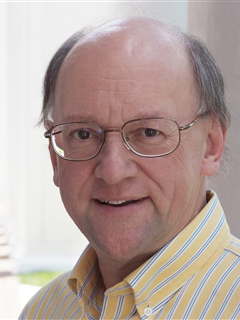 I am a member of a small group of international scholars, supported by the Blavatnik Archive of New York City, who are examining for publication a large collection of postcards published in Leningrad during the Second World War.