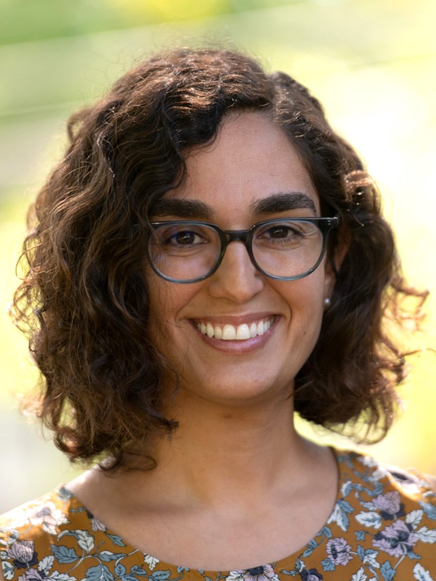 “Whose best friend? Dogs, Islamophobia, and the making of American national identity,” forthcoming in Society & Animals

“Reading Race and Religion in Aziz Ansari’s Master of None,” in Media, Myth, and Millennials: Critical Perspectives on Race and Culture. Ed. Christopher Campbell and Loren Coleman, 2019