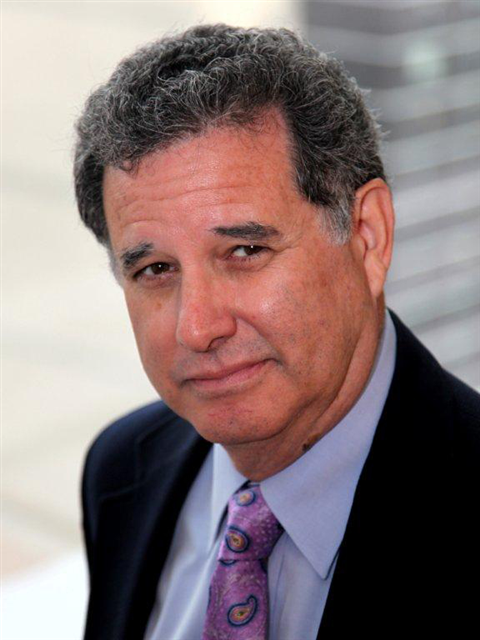 Aly Colón is the Knight Professor of Media Ethics in the Department of Journalism and Mass Communications at Washington and Lee University.  Prior to joining Washington and Lee, Colón spent more than 30 years in journalism. He worked for a news service, daily newspapers, public radio, network television and a journalism institute. Most recently, he served as a Director of Standards & Practices at NBC News and Telemundo Network News. He held editing and reporting positions at The Seattle Times, The Everett Herald, The Oakland Press and Fairchild News Service. He also spent a decade teaching professional journalists about ethics and diversity at the Poynter Institute, a global resource in journalism. Editor of Best Newspaper Writing book, more than 400 pages of award-winning journalism used by journalists and university journalism professors. Colón has conducted newsroom training for more than 50 news organizations and has done consulting on diversity, ethics, writing, editing and leadership. He has been a media consultant and independent journalist, and has worked as a corporate communication manager.

Atlantik-Brüke Foundation Fellowship. Studied German politics, armed forces and culture. Wrote about the fall of the Berlin Wall and the German aerospace business, 1989.

M.A. in journalism from Stanford University, 1975

JOUR 240: Poverty in the Media

“Dear Media: Here are some tips for covering Donald Trump and the GOP campaign,” The Conversation, Jan. 27, 2016

“WREG-TV Questions Whether to Use Slang in Story about Locksmiths,”  Poynter.org, March 6, 2009

“Private and Public: What Journalists Reveal About Themselves,” Poynter.org, Oct. 8, 2004

Association for Education in Journalism and Mass Communication