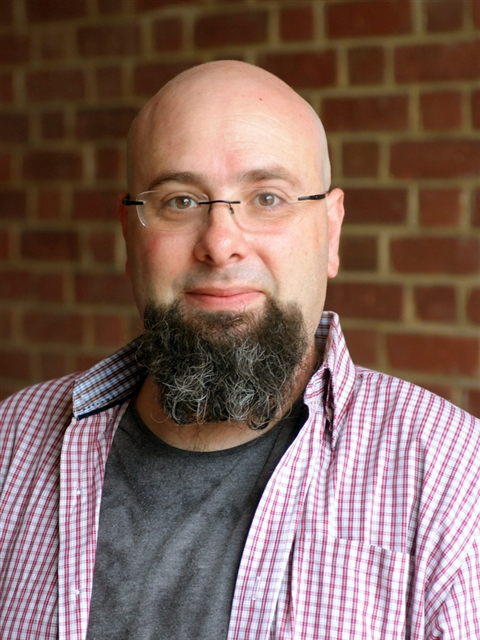 Professor Burstein is a Visiting Assistant Professor in the Philosophy Department for the 2013-14 academic year.  He earned his PhD in Philosophy from Georgetown University in 2004, and he has taught at Georgetown University, Southern Methodist University, and the University of Pittsburgh at Johnstown.
Professor Burstein's research examines how substituting a framework that assumes that persons are essentially enmeshed in interpersonal relationships and bound up in systems of socially governed norms dissolves problems that are intelligible only within an individualistic framework and brings into sharper relief what is genuinely at stake in the problems that persist.  His work began in epistemology and philosophy of mind and has proceeded organically to issues in value theory (including gender theory and applied ethics) and cultural studies (including philosophical approaches to cinema).