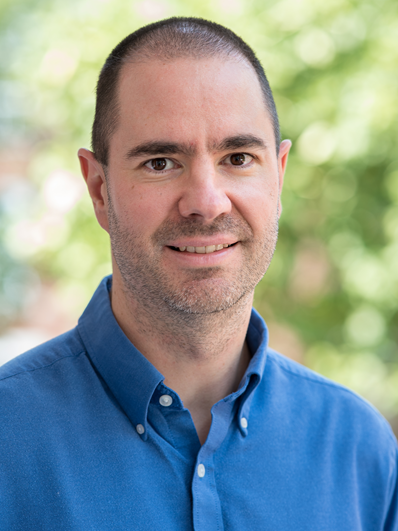 Having witnessed the birth of a country, the accompanying change in the political system, and the transition from socialist to market economy, Professor Grajzl developed an interest in comparative institutional economics, law and economics, and political economy. He has published on a range of topics pertaining to the emergence, the functioning, and the impact of different legal, political, and economic institutions and modes of governance, as well as cultural norms and ideas, in multiple parts of the world.