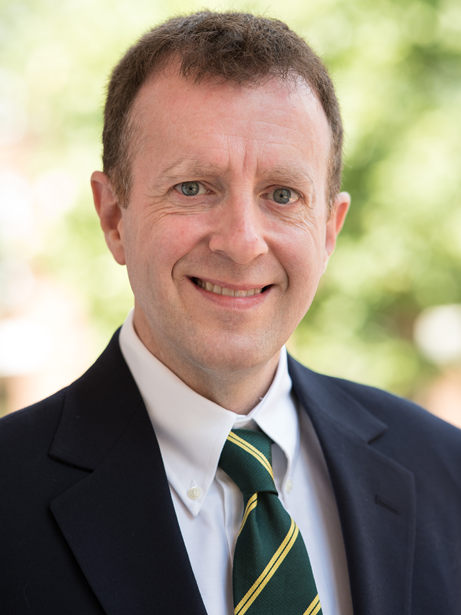 Brian Alexander is an Assistant Professor of Politics at Washington and Lee University, where he teaches courses in U.S. government and international relations, combining nearly twenty years professional experience in government and politics with research and academic study. He is also director of W&L’s Washington Term, an experiential learning program offered to students in Washington, DC, each Spring Term. Brian’s research is focused on the U.S. Congress and areas such as legislative norms, parliamentary procedure, and bicameral relations. In 2020, he served in a fellowship at the International Center for Jefferson Studies at Monticello for his work on Thomas Jefferson’s Manual of Parliamentary Practice. In 2021, he published a book on the U.S. Congress, A Social Theory of Congress: Legislative Norms in the Twenty-First Century, the first new book on the topic in over 15 years.

Prior to joining the faculty at W&L, Brian was an American Political Science Association Congressional Fellow (2015-2016) in the office of U.S. Senator Jack Reed (D-RI) where his portfolio included energy, environment, and infrastructure. To his teaching and research Brian brings extensive professional experience including work in public policy nonprofits on issues such as nuclear nonproliferation and alternatives to force, US-Cuba relations, immigration and Latino politics, and environmental conservation. As a management consultant at Booz Allen Hamilton and other firms, Brian served Federal agency clients including the Departments of Defense, Homeland Security, Treasury, and Commerce. In 2015 he was a recipient of a Steiger Fellowship for his work on a social theory of Congress, applying constructivism to the study of legislative behavior. Brian completed his Ph. D. in political science at George Mason University in 2015, where he was an award-winning instructor of political science, and he holds a Master's degree from the University of Cincinnati and a Bachelor of Philosophy from the School of Interdisciplinary studies at Miami University.