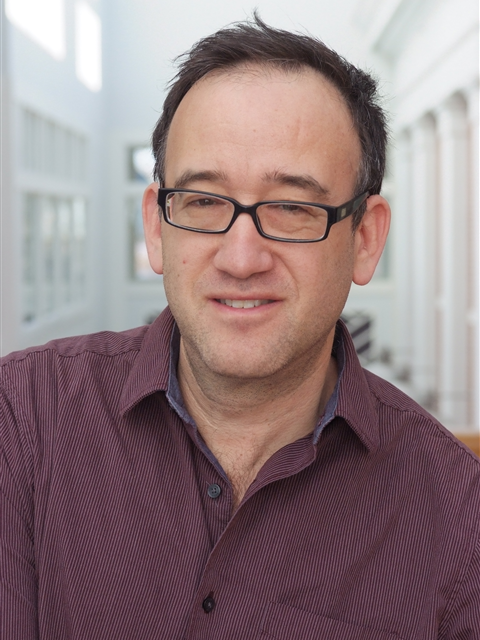 Simon Levy came to Washington and Lee in 2002.  He is also the faculty advisor to W&L Hillel.

Current Research:
Professor Levy's research is driven by the question: what kinds of things suggested by the architecture of the brain, if we modeled them mathematically, could give some of the properties that we associate with mind?   His most recent paper addresses this topic from the perspective of robotics. His current work with students involves software for controlling miniature aerial vehicles. Previous work has included publications on artificial intelligence for video games, improving machine translation of human languages, and software tools for parallel computing.