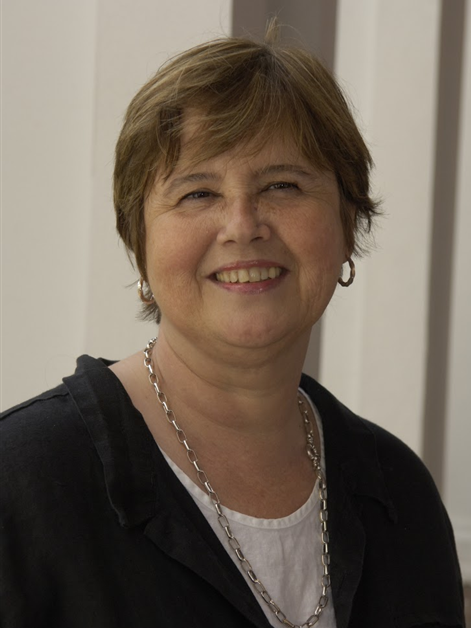 General Education Courses offered in English: The World of the Late Republic, The World of Augustus, Greek and Roman Art and Archaeology